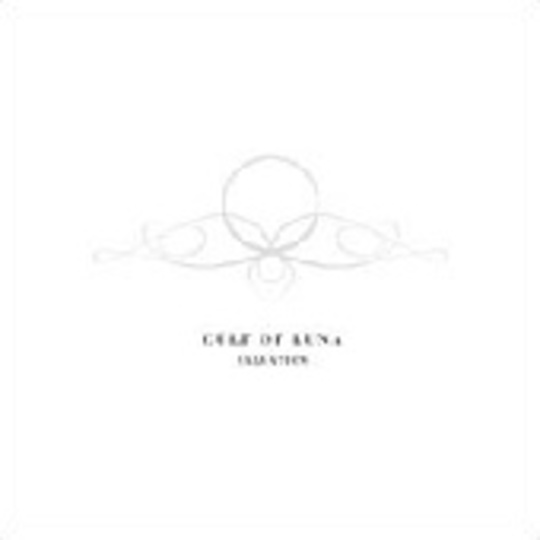 Just how far can you take apocalyptic noise? Having written two of the most epic, emotionally charged noise-core albums to have emerged from the whole *Neurosis/Isis * progressive metal scene, it seems that Swedes *Cult of Luna *can no longer take such gut-skewering heaviness to such extremes. Instead, they’ve moved on from the slow-grinding prowess of _‘The Beyond’ _to a sound that, while no less bleak or apocalyptic, is a timely progression, a kind of post-apocalyptic reprieve where thick riffs and palpitating drums shiver in barren, solitary soundscapes. Whereas _‘The Beyond’ _was framed with darkness and hostility, this flickers with a more celestial light, demonstrating hope in the midst of modernity’s distinctly unforgiving theme.

Titles like _‘Crossing Over’ _and _‘Into The Beyond’ _reflect the album’s claustrophobic air and need to escape the increased levels of despair and guilt that beset our modern existence. Evolving their crashing noise-scapes into a more settled and, I guess, ethereal style only extenuates the band’s attempt to reflect on their sound and progress in a logical and natural way rather than constantly battering you with the same beat.

Coal-black riffs still thunder through each track, but they seem shadowed by icier spells, by a haunting anguish that osmosises throughout the album. Such anguish adds weight to Klas Rydberg’s vocals, his voice casting a thunderous shadow across their sound in _‘Vague Illusions’ _as they drill deeper and deeper into a realm frequented only by the likes of Will Haven.

But while this demonstrates a more expansive and ultimately less pissed off Cult of Luna, the sound is, sadly, less self-assured and less structured. Songs drift in and out of focus with very little direction and as such dreamy dynamics rise and fall, crescendo and diminuendo with no apparent sense of purpose, melodies left wandering until they finally fade out 11 minutes later in a clutter of adjunct noise and keyboard effects.

There are moments, of course, when everything connects brilliantly, such as the wonderfully stirring _‘Crossing Over’ _with guest vocals from acclaimed Swedish singer/songwriter Tiger Lou, but it’s all drawn out so exhaustingly that the overall effect dissipates through a maze of dragging riffs and yawnsome drones.

Chances are that this will probably grow on me over time, but compared to the excitement the likes of *Jesu, Pelican *and even *Jeniferever *have given me, _‘Salvation’ _is a huge disappointment.