A Day Off For The Conscience 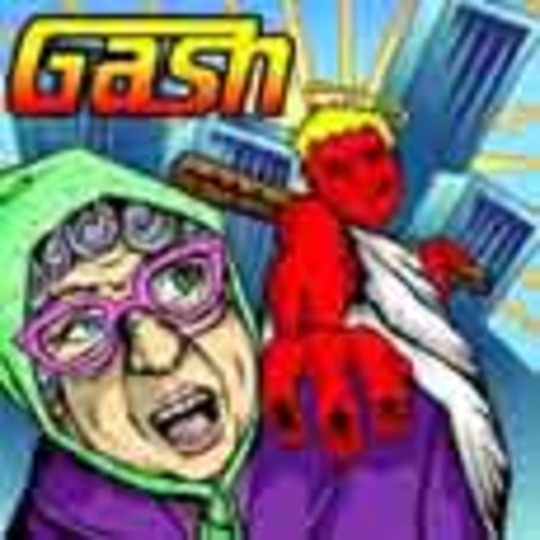 *Gash *don't know it yet but they are a *NOFX *tribute band.

I was going to leave it like that. Unfortunately, I have a conscience (although Gash seem to have taken a day off for theirs – boom boom!) and like to justify such comments about a band who really need to be told that plagiarism isn’t very professional. In fact, if NOFX weren’t from a punk background (and I guess if they weren't so used to it) then I’m pretty sure that Gash would be sued for copyright infringement.

My cause for complain? Well, here’s a little homework for you. Take a trip to your local independent record store, or well-stocked HMV. Pick up this CD and NOFX’ ‘Heavy Petting Zoo’ _and ask to listen to a few tracks. Take the NOFX CD first and select track 2 _‘Philthy Phil Philanthropist’. Have a good listen right up to the part where the glockenspiel comes in. Listen to it twice if you’re not in any hurry. Then take Gash’s CD and select the first track, ‘Tale From The Locker’. And hey, what’s this? Suddenly you hear an overwhelming resemblance to the NOFX track! How queer!

I was tempted to take it out of my CD player, put it in an envelope and banish it to a far away place. But then I think, well, I’m a reasonable guy. I’ll at least listen to the track in full. That thought lasted until the vocals came in. I mean, surely the vocalist knows he bears an uncanny resemblance to Fat Mike. Surely. The rest of the album may be completely different, but on that first track, they totally wrote themselves off.

There’s far too many bands out there playing mediocre, generic rock and it’s sad. It’s sad to think that Gash were probably lapped up by the Spunge *crowd when they toured with them because many of the kids there may not have heard NOFX. And similarly for bands like *Puddle of Mudd *who bear a remarkable resemblance to *Nirvana.

And to me, Gash are one of those millions of bands emulating their idols. Except they’ve actually managed to get a record deal with it. Please lads, go away. And when you’ve come up with something that doesn’t sound like the band on your hoodie, we’ll take it from there. For now though, this CD makes a rather nice coaster next to my computer.