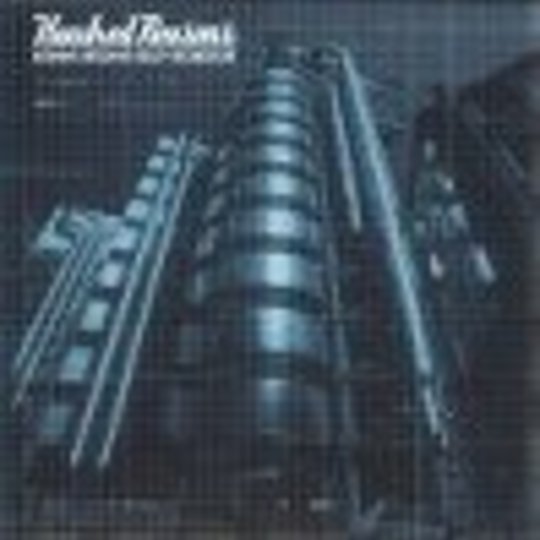 Oh how easy would it be for me to say “Hundred Reasons are the best British live rock band around at the moment and they crap all over all that American soft rock and nu-metal toss.”? Far too easy. It’s probably not even that accurate either. With ‘Ideas Above Our Station’ they have produced a much more mature outlook on the rock scene using their influences from the oft obscure American emo, hardcore and metal scenes. Unlike many of their contemporaries they have not seen the need for padding out of this formulaically simple album. It runs at under 40 minutes of wonderfully uncomplicated hooks and choruses and what's more, it is refreshingly British.

The distorted guitars and the rigid stop-start rhythms that have famed them are matched immaculately by Colin Doran’s far from perfect voice, as it retains passion and intensity while remaining reassuringly unforced, during complaints that he would “stay for ages, if he could” repeatedly during ‘If I Could’ and then ripening during the melodic undulations of ‘Falter’: eclecticism performed so very naturally. The album’s shortcoming is their decision to omit many songs from their earlier EPs, leaving behind at _least _three songs that could have improved the collection significantly.

The Wheels On The Bus