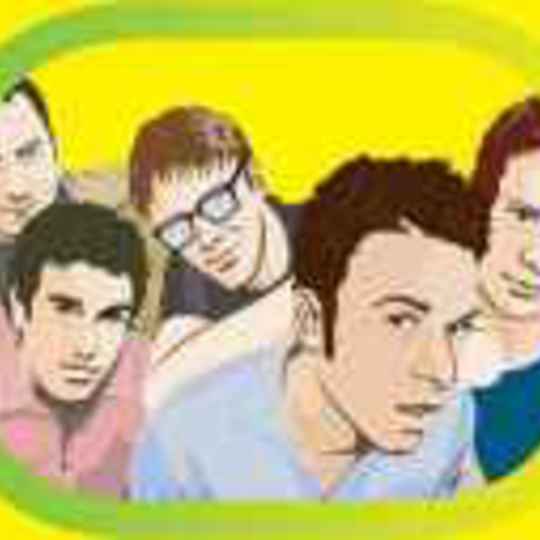 Where to start with an album review of London’s delicious Spearmint? Well, let’s start at the beginning. Back in 1996 the band released an audacious white label 7” – audacious because it contained an unauthorised sample from a very famous band’s song. The single was enough to get them some management and they released a string of singles in 1997 that were compiled into an album. The band have gone from strength to strength since. Their Northern Soul-influenced guitar pop was novel in the midst of a dying Britpop scene and particularly notable on the stand-out tracks 'Sweeping the Nation' and 'A Trip Into Space'. Spearmint momentarily embedded themselves in the public’s consciousness.


Fast forward to 2003. Spearmint have just released their third, arguably most consistent and best album to date, entitled 'My Missing Days'. It’s got talky bits ('Left Alone Among the Living; Giving It Away'), straightforward pop songs ('Don’t Get Me Started'), an instrumental ('My Missing Days') male/female duets ('Time Is Now') a backwards running narrative, a hidden track and ingenious lyrics. From the first listen, you are presented with an album that appears to be almost perfect. The Northern Soul energy of the forthcoming single 'Left Alone Among the Living' merges the best bits of Belle & Sebastian with a touch of Dobie Gray and manages to become one of the most life-affirmingly brilliant pop records of recent years with repeat listening.


Spearmint, to my eternal gratitude, keep releasing records. They constantly re-affirm my passion for great music, by demonstrating their own through their records and live performances - yet they still go largely un-noticed. Go on, I dare you - discover yourself a new band. Discover 'My Missing Days' – up there in contention for my album of the year.