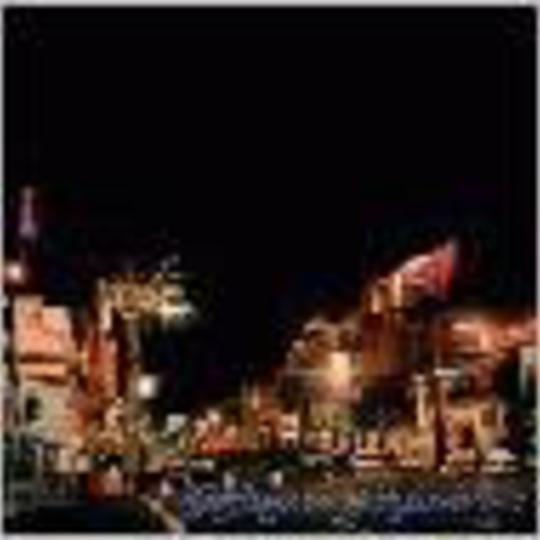 For many people, punk rock is always at its purest when in its infancy; when passion outshines proficiency and the notion of groupies and clothing sponsorship is still a far-flung and unrealistic wet dream. In fact, there are many who prefer Green Day**’s ‘Smoothed Out Slappy Hours’ collection of their early 7” EPs for this very reason, having captured their raw, teenage angst before later well-produced works. If you’re one of these people then I suggest you send yourself over this way and purchase a copy of this here compilation.

Put together by upstart Brand New Hero Records, it’s a label that’s done a remarkable job at sifting through the millions of godawful punk bands polluting the planet and collated 18 fledgling hopefuls, most of whom seem capable of taking it to the next level. With most of the artists seemingly emanating from the US underground it’s hard to really criticise any of the tracks donated here. They all seem to have done their homework, having read the punk rock handbook (though some may have only skim-read the chapter titled ‘how to develop your own style’) with many of those ever-important catchy choruses coming off genuinely impassioned.

Of course, there are a few on here we could do without (the lyrically-challenged Brodie *will have to come up with something a little more inspiring if they wanna progress beyond a kiddie audience) but this is mostly pretty good. From the horn-fuelled, hip-swinging charisma of *Suburban Legends *to *Four Star Day *(who sound too scarily like *The Used *for words – not a bad thing mind) via the throat-grating tunefulness of *The Fonzarellies *and the less hyper but just as contagious *Lucky 7 *and *Don’t Look Down, 'Skyboys Vs Highscalers' is recommended for those who like their punk unpolished, rough and ready but still catchy as hell.