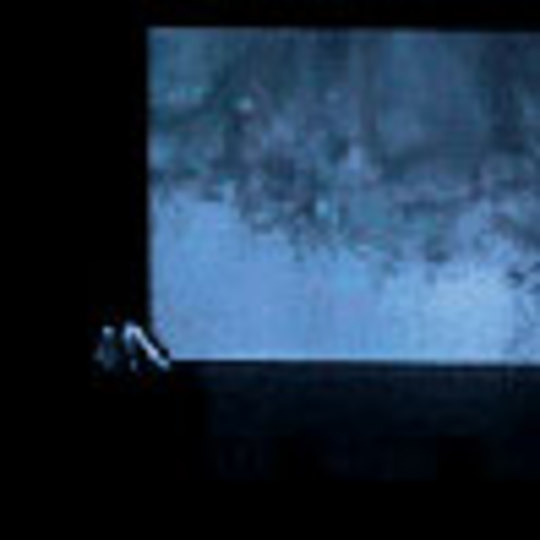 Christian Fennesz has been ploughing a lonely furrow for quite some time now. I say lonely only because of the stunning uniqueness of his work; while laptop musicians are now a dime a dozen, Fennesz' music transcends the usual pitfalls of such a genre, eschewing technical gimmickry in favour of a distinctly human approach to digital sound. When Fennesz uses a laptop, he does so not to show off his no doubt impressive collection of hardware, nor to create sounds that are deliberately, self-consciously, difficult or abrasive. Instead, he uses the micro-editing possibilites of his technology to expand the emotional pallette afforded him by more traditional instruments. On Fennesz' last original solo release, 2001's Endless Summer, he combined dense, manipulated digital static with calm washes of broken guitar and the occasional stab of warm, breathy organ; it's a fantastic record, certainly one of the best of the recent slew of laptop-based releases, and it achieves its greatness with nary a regular rhythm in sight.

Live in Japan, however, goes some way to exceeding the emotionally sharp Endless Summer, protracting that records oscillations to a single, 45 minute ocean of sound. It's impossible to convey just how dense, how thick, this tangle of living, breathing sonic threads really is; in the space of a mere 20 seconds, Fennesz seems to reference Ambient, the radio music of John Cage, his contemporaries, while simultaneously creating a deep sense of space within the fizzes and the crackles. More than anything, Fennesz seems interested in the fallability of technology; his music explodes the innocuous digital sheen that micro-processing is often prone to, allowing error, disassembly, and the odd aural double take to permeate his set. It's quite easy, of course, to forget that this was all conjured during the space of one 45 minute live set in Toyko at the beginning of this year; not one electronic shudder has been tampered with since. It's an incredible achievement, a genuine plethora of sound, fury and fragility, by turns haunting and exultant. Fennesz seems determined to show us the ghost in the machine, and in the process he may well alter our perception of what "experimental" and "popular" music can be. Live In Japan is available by mail-order only at the Touch website. (See label profile for details.)

I Love You 'Cause I Have To