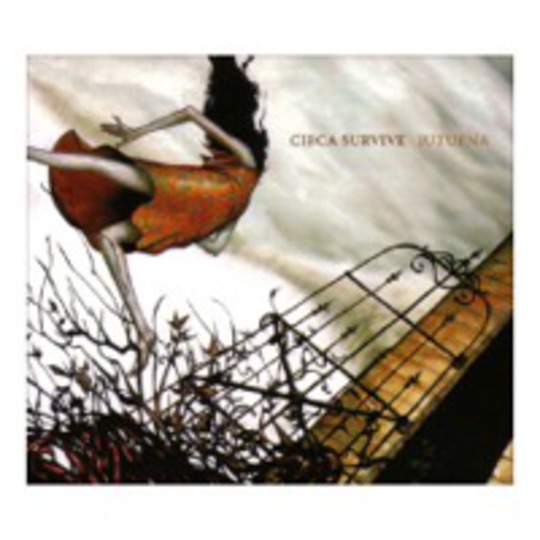 In an interesting change from the norm, a resoundingly emo album has emerged with a definite level of song writing and talent submerged within. *Circa Survive *has risen from the still-warm vestiges of several eminent post-hardcore bands of Saosin, Taken and This Day Forward with applause-worthy style and verve.

On this, their debut record together, they craft near-epic examples of prog-esque rock. Their decidedly post-punk roots have rightly led comparisons to lie with Coheed and Cambria rather than Pink Floyd. The guitars have been through so many effects pedals they’re barely even in the same room as the neo-jazzy drum time signatures and Anthony Green’s captivating high-pitched cries. The combination is reminiscent of the lush rolling dreamscapes of Mars Volta’s space rock and the fervent intensity of Quicksand.

Capping this off is the intelligent lyricism of Green marking off each line as a separate entity and each song as a separate universe. *Circa Survive *have successfully combined some quite dastardly pop sensibilities with an ethic and resonance worthy of any indie kid’s anti-pop stance. This vastly dichotomous approach will be alien to many a record collection but none the less a worthy addition.