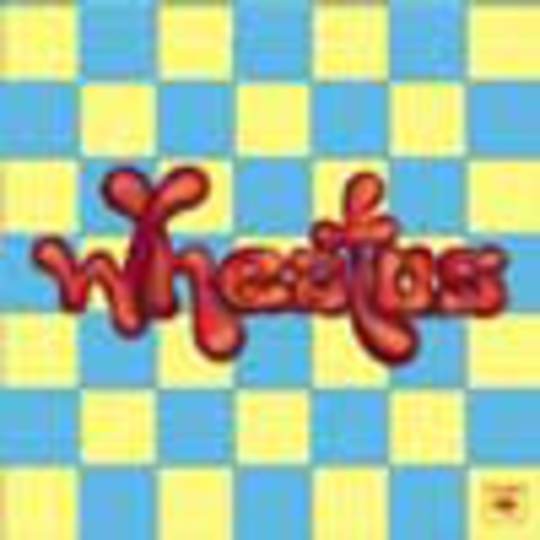 'Teenage Dirtbag' - you either love it or you hate it! Either way, unless you've been living on the south coast of Abu Dabi you will have at least have heard it. Personally, it's as annoying as finding out that you have a twelve hour flight sat next to Jeremy Beadle. It has it's charms too. You know you've sung along to that chorus at least once when you've heard it. Unfortunately, the majority of Wheatus(their debut) is patchier than the average dalmation; running from the instantly infectious 'Punk-ass Bitch' to such whiny-dross displayed in 'Sunshine'. The fact is that when Wheatus are on their best form the Blink-182 meets Everclear fusion is colossal. You can't help feeling that the band may not be the one-hit wonders the press seem to be writing them off as, but in the main, this is your run of the mill, safe, radio-friendly, unit shifting; rock album!

OK so the singer looks like a complete knob-end in the video for 'Teenage Dirtbag'. Plus the same guy has one of the most irritating voices the music world has ever heard shreik! But there are extreme amounts of pop-progress in masterpieces like the lullabying chorus of 'Love Is A Mutt From Hell'. However, as is the case with most debuts, for every great song there is another three dire ones.

There is a huge hope for the guys as they are in the studio right now working on album number two and, with the right choices of singles, Wheatus may well pick up a huge fan base but let's face it most pop-rock bands never see critical acclaim anyways. The band would also benefit from improving their consistently jangly guitar sound. Rarely putting the pedal to the metal, Brandon Brown and the boys would do well to kick out the jams every once in a while and let fly with a more aggressive guitar tone. I beleive the added rock edge to their tracks is just what they need. The energy and clear enthusiasm that burst through the speaker in that chorus from that hit-single... Although, covering 80's uber-popsters Erasure, on the other hand, is a whole different kettle of fish, well it's horse shit, for want of a better term!

All in all, it's a sound debut that shows exactly that you could and should expect from a pop-punk debut. With a bit more experience, Wheatus could become a real force to be reckoned with.