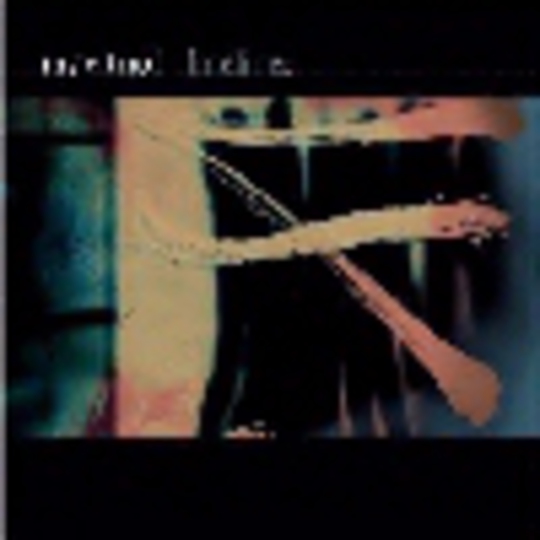 I bought Finelines purely for the reason that I was going to meet the band and get the album signed at their free Virgin Megastore gig in London. I had only heard "Always: Your Way" prior to the gig, but since bringing the album home, it hasn't left my cd player. I have never been so taken aback by an album since I heard "Live Through This" by Hole.

The first track, "Alpha Waves", nicely introduces us to the album and leads remarkably well into track 2, chart hit "Always: Your Way". However, if you have only heard "Always: Your Way", don't think the whole album sounds similar. There are a very wide range of sounds on this album, with influences from My Bloody Valentine and Nirvana, to name a few. If I had to say what songs stand out from the rest, I would go for "Always: Your Way", "The Gentle Art Of Choking", "Ode To The Red Queen" and "Losing Touch". However that's not to say that the others are not as good. When I first got the album, I thought it concentrated on the music rather than lyrics. However, after listening to songs like "Infantile" and "Pieces", we can hear part of the pain that the writer/lead singer/guitarist, Som Wardner, has felt. Indeed, the lyrics are similar throughout, with great lines like "the fridge is full of just desserts", to very personal ones like "Half the girl I used to be, still dressing up inside of me".

There are a few instrumental tracks which, apart from "Tongue Tied", are short intervals between songs. "Tongue Tied" is a full song on its own though, starting off slow, going faster and heavier, calming down a bit and then ending with a forceful bang. This track shows off the fact that these guys are great musicians. C.O.R is a great short instrumental, which is 38 seconds of nu-metal guitars and Som screaming at the top of his lungs. Good, fun stuff.

My Vitriol have been compared to many other bands, like Nirvana and The Foo Fighters. But, I think they have an original sound and style of their own. For one thing, they are British, not American (although Som was born in Sri Lanka). I have always tended to prefer the American bands as they seem to have a heavier sound compared to the typical Brit-pop, indie sound. That's where this band break down that stereotyped barrier that a lot of British bands follow. I think you'll be able to recognise a My Vitriol song, not only by the style of music, but by the sound and charisma of Som Wardner's voice. From listening to Finelines(for about the 150th time!), I can see that this is just the beginning of a band who you know are going to be around for a long time. Easily the best debut album from a band, who quite frankly, make me proud to be British.

If you only buy one album this year, make it Finelines.