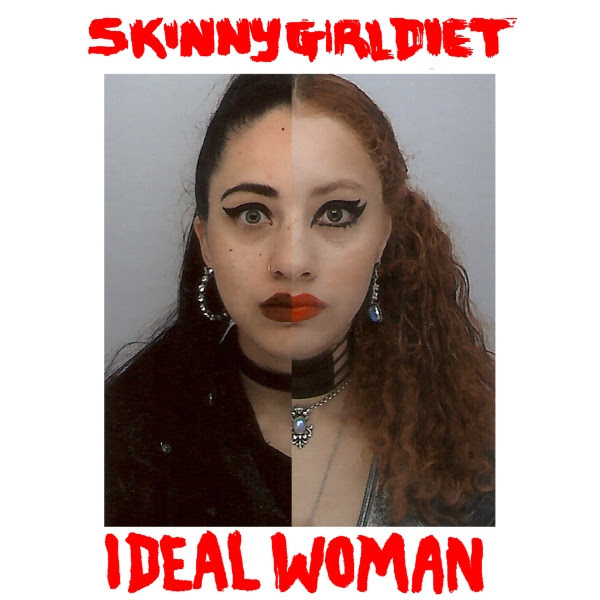 South London's Skinny Girl Diet are a force to be reckoned with. A story of empowerment, independence, and simply not giving a shit, the band's stellar live shows have even caught the attention of Iggy Pop, who recently said: “Here are some people who just want to reach out and grab your ears...” New album Ideal Woman is an attempt to pin down the group's quicksilver creativity. Formed in 2011 when they were still teenagers, Skinny Girl Diet revolves around the relationship between two sisters, musicians who have a telepathic understanding of one another. It's something that comes through on their new album, with those breakneck rhythmic turns, pounding riffs, and lyrics that deal with sex, gender, and the construction of identity in 2k18. Touchstones could include The Slits, The Stooges, or even Riot Grrrl groups such as Sleater-Kinney - truly, however, Skinny Girl Diet are following in no one's footsteps.
description from www.roughtrade.com