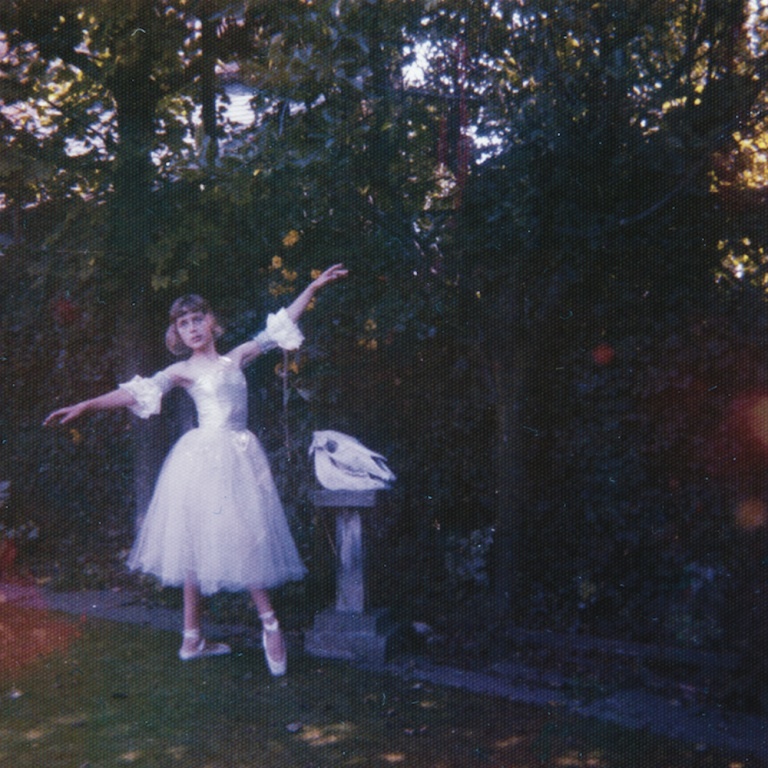 Wolf Alice - Visions of a Life

Visions of a Lifeis a phenomenal achievement»

Wolf Alice return with a new LP, Visions Of A Life, the follow up to 2015’s My Love is Cool. The record, produced by Justin Meldal-Johnsen and mixed by Tom Elmhirst. The album is incredibly broad in range, refusing to be defined by one idea. From the uncompromising Yuk Foo to the infectious Beautifully Unconventional and Don’t Delete The Kisses, a dizzyingly romantic track which shows their progression and maturity as songwriters. Visions Of A Life is not an album of clichés. It is packed with surprises for those who think they know Wolf Alice. A darker, bolder, more diverse release from the biggest breakthrough independent band of recent years.
description from www.roughtrade.com