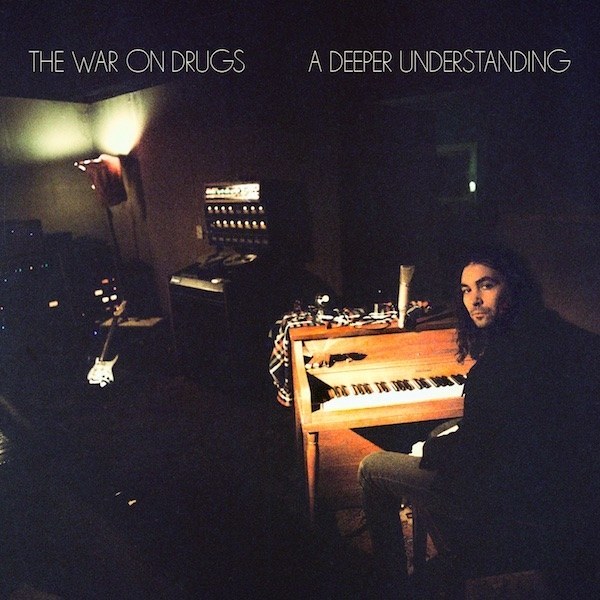 The War On Drugs - A Deeper Understanding

An album to escape into and hide in, not to a record to take on the world»

A Deeper Understanding is the band’s first album since 2014’s universally acclaimed Lost In The Dream, and their debut album with Atlantic. It follows the Record Store Day release of the 11-minute Thinking of a Place. For much of the three and a half year period since the release of Lost In The Dream, The War On Drugs’ frontman, Adam Granduciel, led the charge for his Philadelphia-based sextet as he holed up in studios in New York and Los Angeles to write, record, edit, and tinker - but, above all, to busy himself in work. Teaming up with engineer Shawn Everett (Alabama Shakes, Weezer), Granduciel challenged the notion of what it means to create a fully realized piece of music in today’s modern landscape. Calling on his bandmates – bassist Dave Hartley, keyboarding Robbie Bennett, drummer Charlie Hall and multi-instrumentalists Anthony LaMarca and Jon Natchez - continuously throughout the process, the result is a “band record” in the noblest sense, featuring collaboration, coordination, and confidence at every turn. Through those years of relocation, the revisiting and reexamining of endless hours of recordings, unbridled exploration and exuberance, Granduciel’s gritty love of his craft succeeded in pushing the band to great heights.
description from www.roughtrade.com