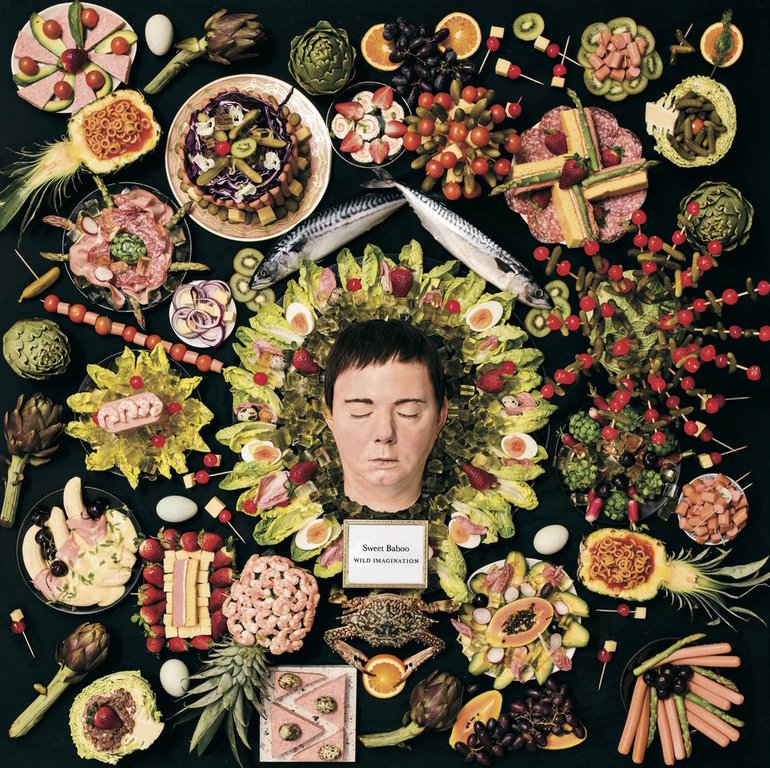 So charming it makes Belle & Sebastian sound like Slayer»

Moshi Moshi release the new album from Sweet Baboo, aka. North Wales' musician, Stephen Black. After the Harry Nilsson-esque love songs of 2015’s The Boombox Ballads, Black embarks on a new mission on Wild Imagination: to find the perfect pick-me-up antidote to the winter of our discontent. The result is a bright, wry, melodically buoyant and sweetly melancholy tonic from the North Wales (born in Trefriw, near Snowdonia; now Cardiff-based) singer: a tribute to the joys of travel and the warming return home alike. Previously, Black’s co-travelling collaborators have included Carmarthenshire’s Cate Le Bon. But his sweet sentiments and winning melodies have been constant companions for all open-hearted listeners since 2003. And they prove so once more on Wild Imagination, with impeccable timing. The ten positive missives assembled for Wild Imagination are fully alert to the transporting and restorative possibilities of pop music. The lovingly nurtured, brass-warmed introduction of The Gardener is Black’s attempt to mimic the insta-pep opening of The Beach Boys’ California Girls; co-conspirator Paul Jones provided the arrangement, Black and multi-instrumentalist Rob Jones played the music. Another influence was Moog wizard Mort Garson’s 1976 LP Plantasia, an album made for tending plants to: tending one’s garden being very much on Black’s mind here. Black’s church of pop uplift is a broad one. While Boombox looked to everyone from Nilsson to Scott Walker for inspiration, Wild Imagination frames Black as a gently inquisitive psych-pop explorer of pop classicism’s outer reaches, forever seeking out fresh melodies to brighten the perspective on a darkening world.
description from www.roughtrade.com