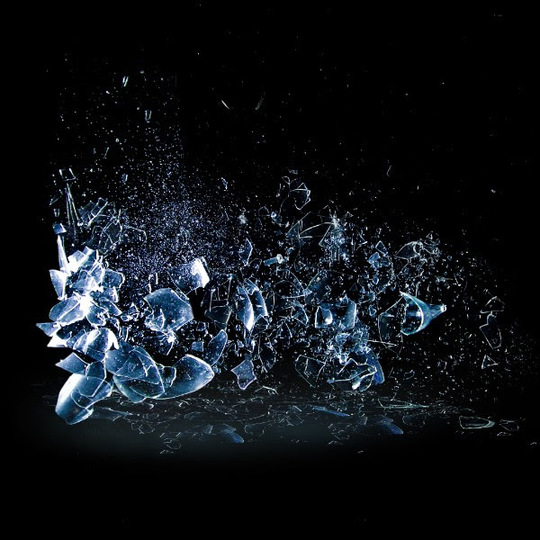 The recent news that The Dillinger Escape Plan will shortly be no more has already prompted a flood of eulogies. Few bands as visceral and uncompromising as this one can be said to have crossed musical borders to the point that their import is recognised far beyond the extreme musical underground to which they truly belong, but Dillinger have managed it. From their brutal live performances to their explosive expulsion of genre norms, this is a band that has never cut corners, and has been rewarded by finding themselves increasingly close to the heavy music mainstream.

They are not the only such group in recent times to become unlikely stars but whereas the likes of Mastodon or Meshuggah have responded to a steady rise in profile with increasingly dull and unimaginative records, Dillinger have continued to push their music in new directions. Having pushed mathcore to its natural headache-inducing outer edges over the course of their first three LPs (not to mention 2002’s bamboozling Mike Patton collaboration Irony is a Dead Scene), 2010’s Option Paralysis saw Dillinger recognise the potential of integrating melody more consistently into their music and 2013’s One of Us is the Killer saw them deconstruct their own sound with surprising subtlety. Perhaps unsurprisingly then, Dissociation is a final statement that systematically tears the band’s impressive legacy to pieces.

It’s apparent from the album’s opening note that something isn’t quite right in Dillinger-land, with ‘Limerent Death’ (also the album’s first single) opting less to sprint out of the blocks in the band’s typical style than collapse out of them in slow motion. The track is never not recognisably Dillinger, but it seems deliberately to cast the band as holding something back. This is true of the album as a whole. It would have been easy for Dillinger’s final lap of honour to be composed of a set of bruisers – along the lines of ‘Manufacturing Discontent’, a mid-album highlight – but instead they are still purveyors of surprises.

It’s ‘Low Feels Blvd’, the album’s fifth track, which really rams this home. Showcasing Dillinger’s jazz influence more bluntly than ever before, it doesn’t sound quite like anything the band have ever done before. This sense of still wanting to explore new territories is further emphasised in the closing two tracks. ‘Nothing to Forget’ transitions from relatively standard Dillinger-esque mayhem to something – whisper it – almost tender, replete with swooning string arrangement and Greg Puciato’s falsetto vocals. The closing title track, meanwhile, is another step into the unknown, its keys and strings intro sounding suitably elegiac for a band saying farewell.

Whether this really is the last we hear from The Dillinger Escape Plan is, of course, something we cannot quite know for sure. Puciato has emphasised that the band is not going on indefinite hiatus, but plenty of other acts have returned after making such a statement. One thing is for sure, when guitarist and lead songwriter Ben Weinman said he wanted the band to go out on top, he clearly meant it. Dissociation may not be the dream record for those who want Dillinger to return to the pure intensity of Calculating Infinity or Miss Machine, but it does make a suitably multi-faceted and powerful closing statement from one of heavy music’s most brilliantly insane bands.