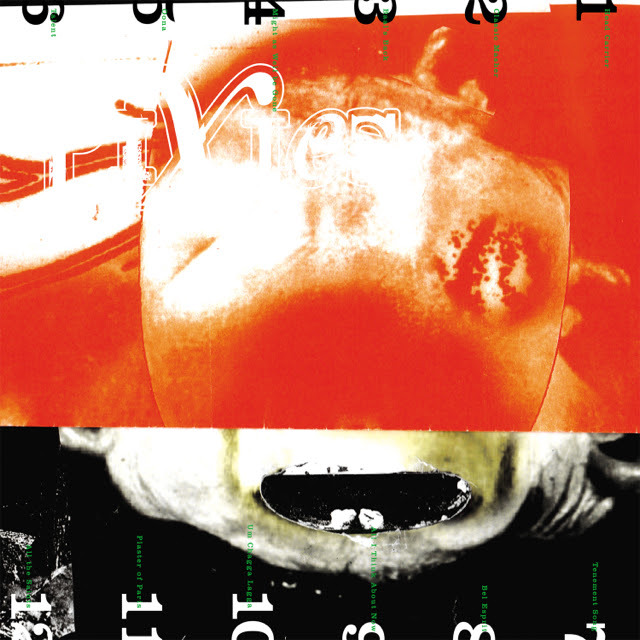 Sophomore 'post reunion' album from the Pixies, their first new music since 2014's Indie Cindy. This 12 track record showcases the band's unique mixture of surrealism, psychedelia, dissonance and surf rock. Produced by Tom Dalgety (Royal Blood, Killing Joke) and recorded at London's Rak Studios. Paz Lenchantin, the band's touring bassist since early 2014 (and previously a member of A Perfect Circle and Zwan amongst others) is now a permanent member of the band and her cool vocals can be heard on the album, most notably on All I Think About Now on which she takes the lead. All artwork designed by renowned graphic artist Vaughan Oliver at V23.description from www.roughtrade.com