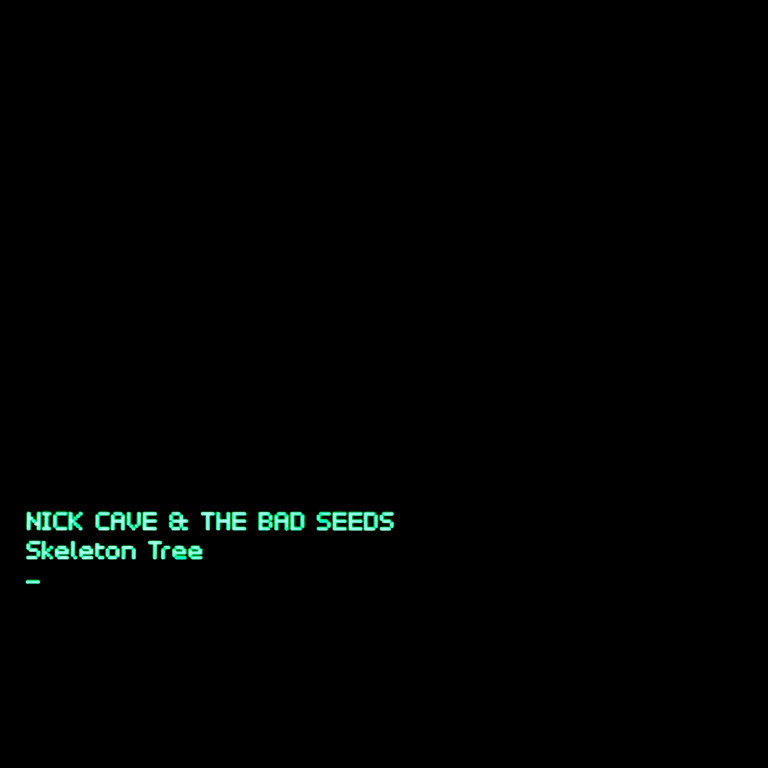 It’s hard not to feel that the idea of reviewing this album right now is utterly ridiculous, serving no real purpose other than to reflect the ultimate crassness of music journalism»

Nick Cave and the Bad Seeds' release their sixteenth studio album, 'Skeleton Tree'. This follows the Bad Seeds' most critically and commercially successful release of recent times, 'Push the Sky Away' (2013).
'Skeleton Tree' began its journey in late 2014 at Retreat Studios, Brighton, with further sessions at La Frette Studios, France in autumn 2015. The album was mixed at AIR Studios, London in early 2016.
description from www.roughtrade.com