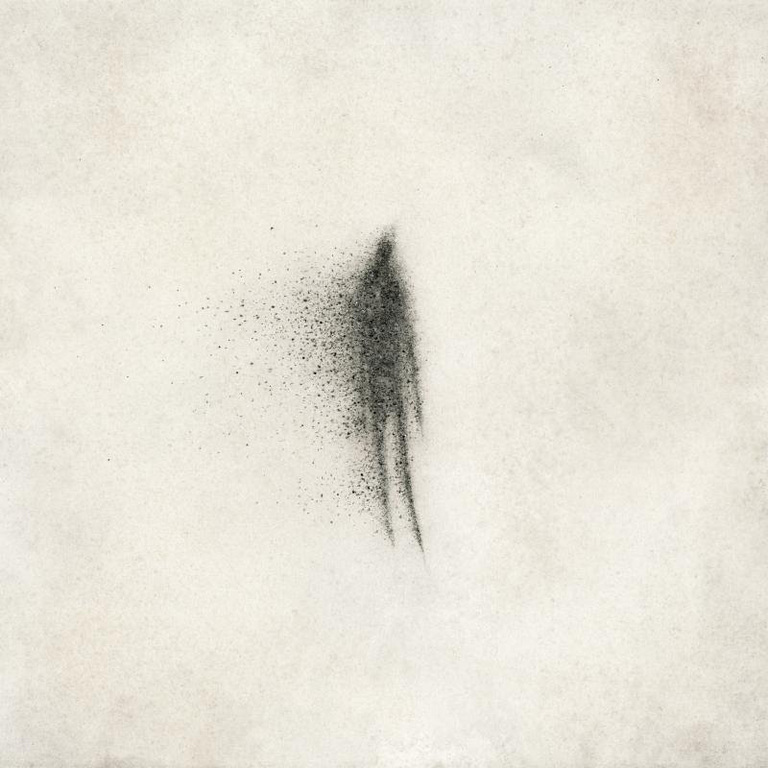 There are some moments of pristine clarity in amongst these earthy, droning compositions»

Cognitive dissonance is, at this point, an everyday part of modern society. The difference between belief and reality is blurrier than ever, and there is often sufficient manipulation to both so as to make the distinction intentionally unclear. The source of those manipulations can either be external, or deceptively internal. False Readings On is the new album from renowned experimental composer, Eluvium. Its creation was originally inspired by themes of cognitive dissonance in modern society. By its conclusion it had become a mirror rather than a magnifying glass, evolving into an hour-long meditation on self-doubt, anxiety, and separation from one's self. There is an emotional lucidity and melodic ingenuity to Eluvium's music that has made him increasingly stand out from the sea of ambient artists that his earlier albums no doubt helped inspire. Sounding like an orchestra ceaselessly performing even as it sinks beneath an ocean of distortions and tape noise - with the occasional operatic voice piercing the surface - False Readings On is assuredly the most daring, dynamic, and distinct album of his luminous career.
description from www.roughtrade.com