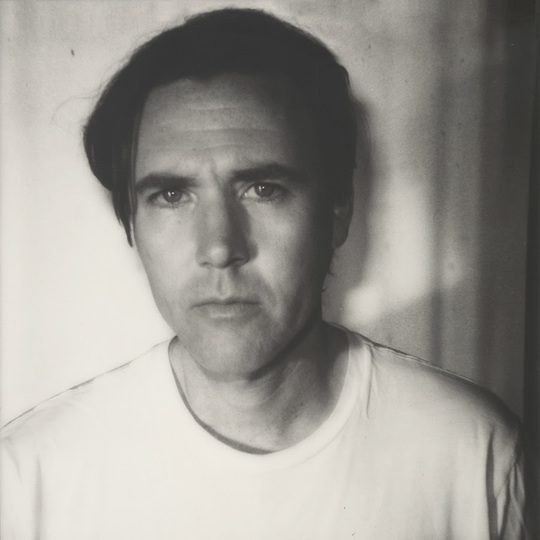 Cass McCombs does not, and has never, produced music designed for rapid consumption. There is, however, a deep sense of familiarity within his melodies, which, though fresh, sound as seasoned as any of the ones Dylan nicked for his finest compositions. It’s this sense of familiarity that compels the folksily inclined to make out each word of McCombs’s stylishly awkward delivery. But you have to take it in sips. Like anyone who seems to be part human/part phantom, McCombs takes some figuring out.

Mangy Love is a contender for Cass McCombs’s best-sounding album. Production on his records has been major-label-quality since 2007’s Dropping the Writ, with Wit’s End and Big Wheel and Others presenting particularly aesthetically and thematically pleasing sonic landscapes. Mangy Love makes itself distinct from its predecessors with its outright jazziness and ethereality. Wit’s End was a traipse though the densely forested hills of solitude; Big Wheel and Others was a road trip through odd, nameless American sub-societies,; and Mangy Love is Cass McCombs in outer space.


Look to 'It' for proof. The song opens with an electronic beat that would sound equally at home on Bowie’s Blackstar. In a drifting downtempo, the bewildered narrator explores the oft-referenced, untameable monolith called 'It'. Look, also, to 'Medusa’s House', which opens with the labyrinthine “Help me/Help me to remember to forget/To forget what hasn’t happened yet/Knock me down that mystic slide again”. Time folds over on itself, and a synth makes for a tessellated tapestry of a backdrop, while the titular image presents several analysable layers of depth. One of which, by the way, is the grotesquerie that haunts even the sweetest of trips.

Through the grotesquerie, the ethereality and the general drift, the mission of McCombs’s songwriting remains as empathetic as ever. “You got fucked up hair, and fucked up teeth…You’re bad — I mean you smell bad” spits the biker-bar narrator of 'Rancid Girl', before half-joking, half-boasting suicidal intent. It’s the same character who, on Big Wheel and Others’s title track, bragged of bagging parking lot lizards (for consumption) and being more of a goddamned man than you. “Sugar and spice and everything weird/A tug on Jupiter’s beard”, intones the acid king narrator of 'Laughter is the Best Medicine', a groovy list of everything that can console an ailing soul. “The ceiling is on the floor/Floor in the refrigerator/What of the door?/It’s there no more”, begins 'Opposite House', a song which, according to McCombs, is about mental illness. McCombs moves between narrators with grace and finesse, attempting to give voice to every kind of person and personality that can arise from today’s conditions.

There’s a lot to focus on, and you’ve got to listen closely. Many of McCombs’s lyrics aim to deconstruct artifice and dig into the deepest, most subconscious wrongs of commonest people. As such, they resist entry. McCombs seems to be a dyed-in-the-wool rejector of crass capitalism, which keeps out the mildly interested, and magnetises the neurotically scrupulous. As with most McCombs albums, if you’re one of the latter, you’ll find a good deal to like here that you already liked, and a lot you didn’t know you liked. Long live Cass McCombs.

and the Anonymous Nobody...