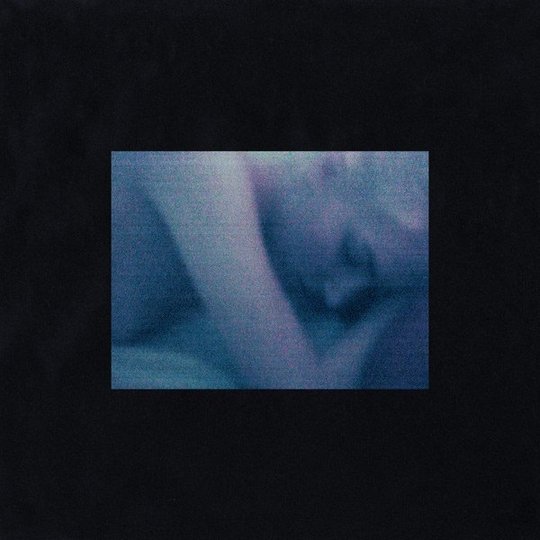 In cinema, comedy is painfully overlooked as a genre. It’s seen as lesser somehow. Something to enjoy, but not something to cherish. This case is highlighted by the minimal amount of credit given to some of the greatest comic actors of our time. We’re in a world where Anchorman is seen as nothing more that a bit of fun while the dreary Shawshank Redemption is put on a frankly ridiculous pedestal. It’s a strange world, that’s for sure.

Somewhat bizarrely, ambient music has often faced the same problems. A lot of people seem to enjoy the genre, but it’s extremely rare that it ever gets the rave reviews reserved to records of a more traditional nature. People seem to think that it’s nothing more than background music. Music to work to, music to write to. While this might be the case for a lot of instrumental stuff, every now and then a record comes along that is so delicate that it just demands your full attention.

Luneworks, the debut album from Mmoths, is one of those records. Jack Colleran, the atmospheric Irish chap behind the name, has really come into his own with this release. It’s much more defined than his EPs. You can hear a real growth. A growth gained through taking his time to develop his sound. Opener ‘You’ sounds like some sort of robotic love song, it has more power than most symphony orchestras and more weight than Rikishi, of Nineties wrestling fame. It’s night music. Headphone melodies that invite you into the world of Mmoths. A world of tearful robotics and shimmering melancholy.

At times the record threatens to take us fully underneath the groove, immersing us in the deep dark world of house music. It’s pitch black, lonely, and kinda sad. ‘Para Polaris’ comes across as distant and dance-worthy at the same time. Its almost monotonous drumbeat is highlighted by ghostlike groans and chiming synth murmurs. It’s a bit like the type of music you’d hear at a ghosts ‘n’ ghouls knees up. The type of knees up Casper and Slimer might rock up to after nibbling on a few disco biscuits.

Most of Luneworks swirls along at this pace, apart from the odd, jarring, vocal moment. ‘Eva’ is like Total Life Forever-era Foals with a drum machine. It’s all whiney and beaty (is that a word? It is now) with a slight spice of dance. I suppose it’s a nice change having a more 'traditional' song pop up in the mix, but I can’t but feel it completely ruins the mood that was building up until this point.

The back end of the record seems to lose everything that is so great about Luneworks and replace it with something even better: a discordant, throbbing pulse. ‘1709’ puts this in motion with all of the space xylophone taps you could ask for. It’s a song made for hip shaking, or twerking, or whatever the kids are busting out these days. These final tracks cement Mmoths' position as one of the most interesting, if inconsistent, ambient acts of recent times.

Luneworks proves that sometimes, ambient music can be pretty damn great. Not as great as Anchorman, but then, to be honest, what really is?