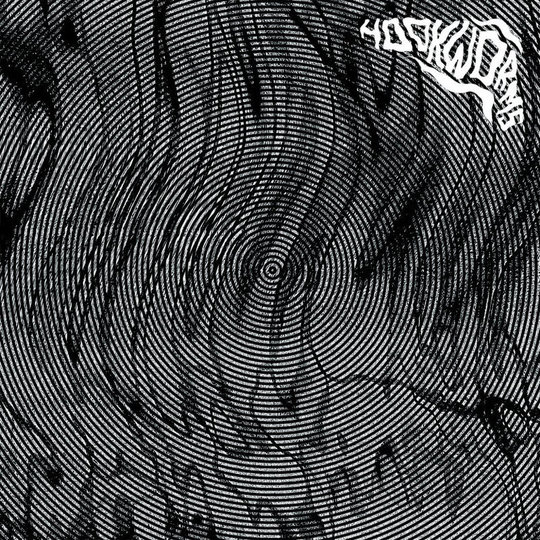 It’s stating the obvious that record collecting in the digital age is different from the days of the purely physical formats. Fifteen-plus years ago, your best bet might to go to a file sharing site and find the rare 7-inch/early EP/limited edition record by that obscure band you liked that had no distro and get a dodgy rip of it, and it was better than nothing and cheaper than eBay. But with streaming’s increasing dominance, ownership in itself has become collecting, and fortunately for fans nothing is ever really rare.

Hookworms’ self-titled EP isn’t much of a relic. Released a mere five years ago, about 2500 vinyl copies made the rounds, and you’ve been able to download it on Bandcamp since then. Scarcity isn’t the motivation behind the reissue, and the band have fleshed it out with three more tracks as an enticement (an extra 14 minutes of music, bringing it up to long player length).

And Hookworms isn’t some lost artefact unearthing the follies of a band’s misguided youth. The band haven’t been around that long, but they’ve always presented a clear vision of what the band was supposed to sound like (perhaps to be expected when you’re fronted by a producer). 'Medicine Cabinet' does, however, suggest that they’ve gotten a bit more judicious in their use of reverb, or at least the effect is obtained on better equipment.

It’s not to suggest that Hookworms haven’t grown at all in the five years since their debut. The early version of 'Form and Function', a new addition to the EP, is the most clear cut example of this: A warts-and-all comparison shows their development particularly as regards the band’s production aesthetics and yeah maybe their relative experience. But this is also a final reminder that the fuzz-filled band that first gave us a good shake with Pearl Mystic had a lower profile start, in case you have over looked it. And really, if you’ve let it go this long without adding Hookworms’ debut to your collection – whatever form it takes – you’ve run out of excuses.

You Know Who You Are