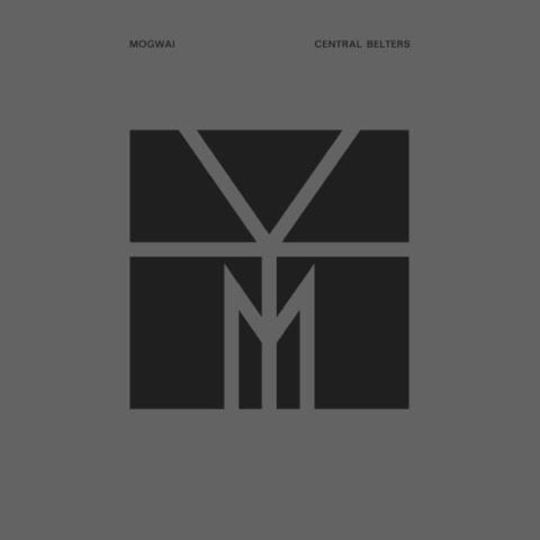 It’s a good job Mogwai are signed to their own label, Rock Action, because it’s hard to imagine anybody else would have been mad enough to countenance the release of Central Belters. The 3CD/6LP set is, loosely speaking, a best of album. It is incredibly long, doesn’t feature any hit singles (because Mogwai don’t have any hit singles), and despite the odd rarity harvested from band’s frequent below-the-radar EPs, it’s highly unlikely that its nominal target audience won’t in actual fact already own most of this music.

It’s a ridiculous artefact, one that would have seemed hubristic in the era of the CD and now downright peculiar in an era when digital streaming has finally made a ‘Gwai hits compilation of sorts a vaguely practical prospect – you don’t need to worry too much about the running times of ‘Mogwai Fear Satan’ (16mins) or ‘My Father My King’ (20mins) when they’re not being bound to physical ‘product’.

Except of course that’s exactly what Mogwai have done here. Central Belters is being released to mark the band’s twentieth anniversary. It’s a present to themselves – look what we’ve achieved! – a present to their loyal fans – here is a trophy of our dedicated fandom! – and surely – surely! – a pisstake on some level, a record that’s been released on the grounds that it was be absurd to release this record.

Still, taken at face value, Central Belters is absurdly good. A side effect of its gargantuan length is that even owning most of these songs, it can still surprise you. Proceeding in a loosely chronological-ish order, the opening hour or so takes in the likes of ‘Summer’, ‘Christmas Steps’, ‘Hunted By a Freak’ and ‘CODY’, much as you’d expect, but then fuck a duck, you’ve forgotten ‘Auto Rock’ (track 11) and those menacingly approaching piano chords, or the gorgeously eerie Les Revenants cut ‘Wizard Motor’ (21), or the final meltdown of ‘My Father My King’ (34).

It also underscores the sheer diversity of the band’s music: they tend to get stereotyped as all molten guitars and gargantuan crescendos on their first three albums then minor-key piano loveliness from Happy Songs… onwards. In fact it’s not that simple – songs like the driving indie-rock of ‘Teenage Exorcists’ or pulsing ‘Remurdered’ don’t fit into either category, while put next to each other it’s pretty clear that, say, the glacial massiveness of ‘I'm Jim Morrison I'm Dead’ and the chills-down-spine glocks of the sublime Les Rev theme tune ‘Hungry Face’ are very, very different creatures.

Stiiiiiiiiiiiill, the actual experience of listening to all three or so hours of Central Belters is pretty ridiculous, and though the second half is frequently pepped up by tunes of almost divine brilliance, it’s certainly much heavier on relatively inessential obscurities and short tracks. For every moment in which you’re stunned to find yourself confronted by some wonderful old track you’ve forgotten about, there’s one in which you feel slightly adrift, groping for your bearings, a touch confused about where you are and exactly what you’re listening to.

On other words: it’s an unwieldy collection that – for all its obvious brilliance – isn’t actually the sort of thing that many people are ever actually going to listen to in its entirety. But you know, I think that’s the point – Central Belters isn’t so much a practical collection of music, more a monument to an inspirational career.