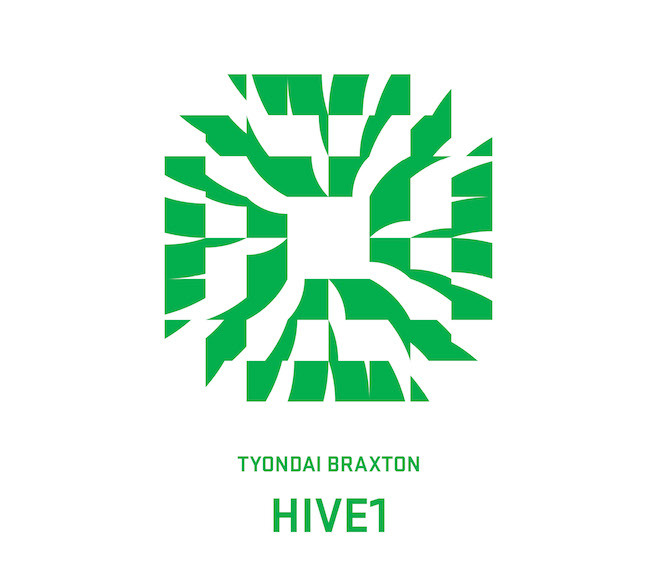 There's nothing wrong with making demands of the listener, but there's little to no reward to be found across these eight increasingly alienating compositions»

Written and recorded throughout 2013 and 2014, 'Hive1' marks a new direction for Tyondai Braxton: his first album in six years, since 2009's Central Market, and his first recording for Nonesuch, where he joins formative influences such as Morton Subotnick and John Adams. Most significantly - after having several of his large-scale orchestral works performed by the Los Angeles Philharmonic, London Sinfonietta, and Wordless Music Orchestra - 'Hive1' is the composer's first fully realised work of purely electronic music since his earlier loop-based music in the early 2000s, and an unmistakable swerve away from Braxton's signature materials and musical concerns to date. Where the dominant influence on 'Central Market' was the Stravinsky of Petrushka and The Rite of Spring, 'Hive1' draws more from the mid-20th century avant-garde, a world inhabited by the likes of Varese, Xenakis, and Stockhausen - along with the more contemporary examples of Florian Hecker, Carston Nicolai / Raster Noton, and Braxton's frequent collaborator Ben Vida, who appears as a performer in 'Hive1'. Where 'Central Market' was scored for a small army of strings, guitars, horns, kazoos, and singers, the music of 'Hive1' derives from the abrasive textures and manipulation of organic and synthesized sounds.
description from www.roughtrade.com