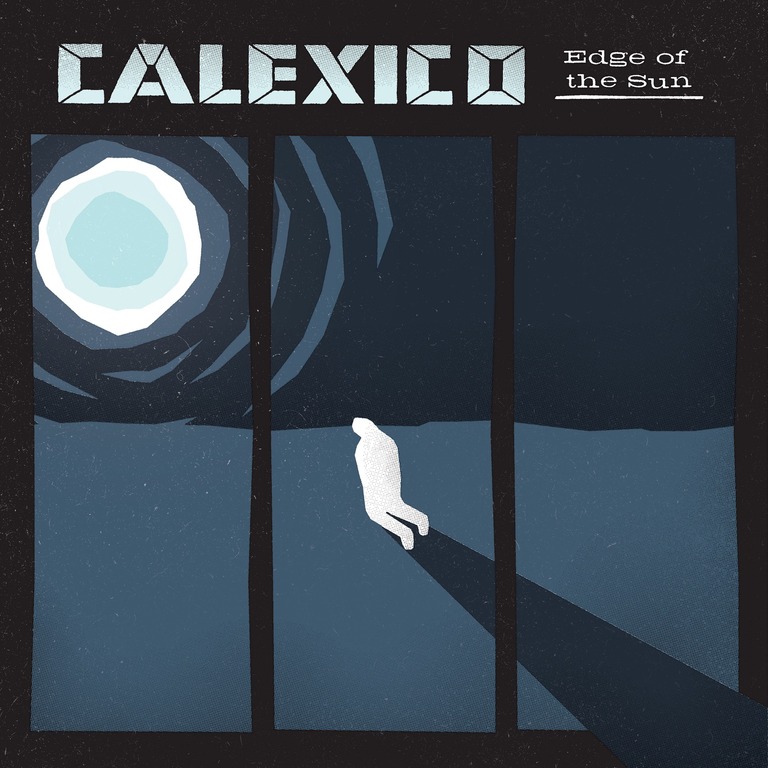 Calexico - Edge of the Sun

For the better part of two decades, the acclaimed band Calexico has crossed musical barriers, embracing a multitude of styles, variety in instrumentation, and well-cultivated signature sounds. With their latest record 'Edge of the Sun', via City Slang, they take inspiration from a trip to a place surprisingly unexplored by the band before in Mexico City, and with the benefit of many friends and comrades to help guide the way. Encouraged by the experience, the guest list grew to include Ben Bridwell (Band of Horses), Nick Urata (Devotchka), Carla Morrison, Gaby Moreno, Amparo Sanchez, multi-instrumentalists from the Greek band Takim, and Neko Case. Burnsʼ brother John Burns lent a hand to some lyrics and songwriting, and the bandʼs keyboardist, Sergio Mendoza, stepped up to co-write and arrange certain songs, ultimately co-producing the album along with Burns, John Convertino, and longtime associate Craig Schumacher.
description from www.roughtrade.com