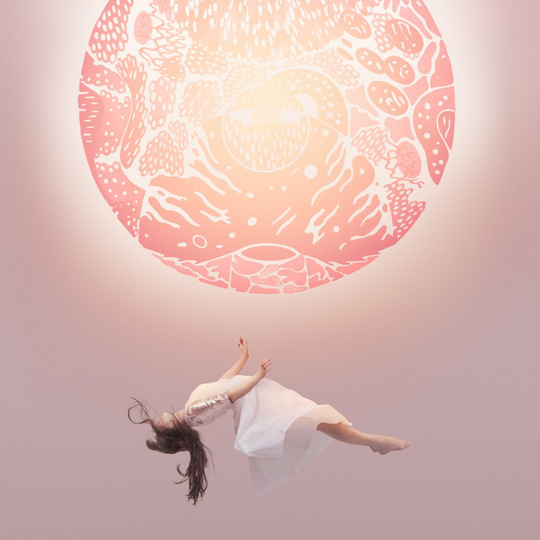 Three years ago – or as the press release esoterically asserts, 64 fortnights – Purity Ring’s mesmerising debut Shrines enraptured fans and the music press with a record that sounded like the future.

Purity Ring, along with the likes of Grimes and Poliça enamoured not just those in the independent music world, but gained an even wider audience through their equal suitability to sound-track the lives of the rich bright-young-things in Channel 4’s Made in Chelsea.

Although it has only been three years since Shrines, Purity Ring and their peers have already left some pretty influential waves in their wake. Chvrches have taken their model and run with it, finding themselves on bigger and bigger stages and harassing the Radio 1 A-List far more than the Canadian duo ever did. But while those pesky Glaswegians may have taken some of the originality out of the sound, in a world where fashionable music genres change with the wind, the enduring influence of that 2011-12 wave is testament to the brilliance of simple electronic pop.

So here we are, 64 fortnights later. While Purity Ring assembled Shrines in each other’s homes at the time in Montreal and Halifax, Another Eternity brought them back to their hometown of Edmonton, Alberta. Whether or not the home location made a fundamental difference is debatable, but second time round Purity Ring do sound more self-assured. This has caused a surprising shift: part of the charm of Shrines was its delicate innocence, a fragility amplified by the blade runner-futurism of the surrounding synths. On Another Eternity, however, the mercury on the thermometer has dropped. The fragility has gone, but singer Megan James’ vocals are now enveloped in an ice-cold production, her voice fortunately just warm enough to melt through.

This results in an album that is characterised by an intentional looming darkness. What lies within this darkness we never discover, but it’s exactly that question that tantalizes the listener over the 36 minutes. ‘Flood on the Floor’ is the record's most chilling moment. Percussion led, the bass stands in stark but enrapturing contrast to the delicacy of James’ child-like vocals. It sounds post-apocalyptic; an attempt to find some sort of light in a dark, cold industrial dystopia.

It’s not all doom and gloom, however. ‘Bodyache’ still has that looming darkness, but it does its best to try and combat it with bright synth flourishes and danceable chants. It works too, yet another sign of the confidence that the duo have developed over the last three years. ‘Repetition’ is closer to the Purity Ring of old; James’ vocals are softer than elsewhere and more vulnerable, yet the sci-fi synth pulses remind you that there is something darker at work in the shadows. This brooding, almost gothic feel is the key to this album’s success, and proves that Purity Ring are far more complex than their surface lacquer of innocence may have led us believe. ![Please enter...][99086]