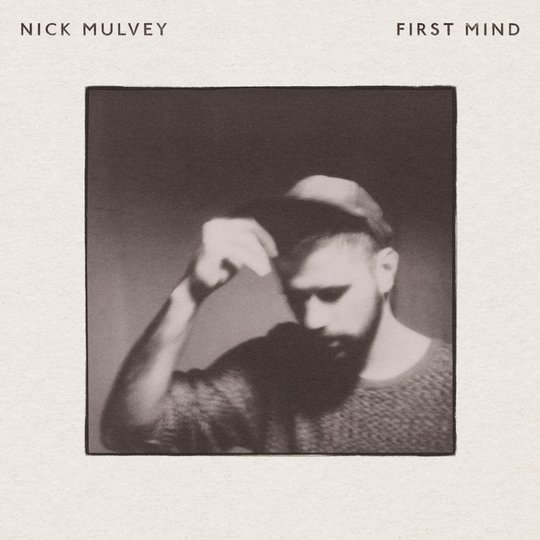 Ahead of this year's Mercury prize, DiS in partnership with Naim Audio's new wireless music system, mu-so, will help you GoDeeper into 2014's nominated albums. Today, we would like to turn your attention to Nick Mulvey, by reviewing his album which was released back in May...

Nick Mulvey is bit different to your average folk singer. A former Hang drum player in the Mercury Prize-nominated Portico Quartet, he spent six years as a jazz musician before deciding string-picked acoustics were really his thing. First Mind the culmination of this reinvention, but it’s strikingly low on crowd-pleasing singalongs or self-laceration. Instead Mulvey mines the middle ground between those two extremes, eeking out more subtle textures to helps express his intimate mumblings.

Restraint is the grounding force behind this debut album. It's a rare occasion when Mulvey rouses his voice above a low hum or leans on percussion to punctuate the tension he so revels in. Every track takes place in the first person yet the LP's cast is faceless. "Darling, we get mad giving too much away," confesses our troubadour on 'Nitrous'.

Dig deep enough and you'll begin to sketch out a sense of the record. Most telling is 'Ailsa Craig', which takes its name not from a woman but a volcanic island located 10 miles out from mainland Scotland. Along with the more straightforward 'Meet Me There',"Oh there's a field meet me there", and 'I Don't Want To Go Home', there's a clear theme of escapism at play. Our narrator longs to be both in love and in nature, preferably at the same time.

As relatable as this concept sounds, it's far from innovative. And yet Mulvey's flair for instrumentation is adept enough to convince you otherwise. Whether it's the neat bloom of strings on 'Fever To The Form' or 'Juramidam's crackle of scratched guitar chords, First Mind gets a lot of mileage from its threadbare ethos. 'April' is its crowning glory, layering endless flutters of six-string one over the other to form a singular, glorious swell.

If anything, the album is a little too clever for its own good. Too guarded to reveal much of Mulvey's personality. Too low key to remain long in your memory. You end up admiring its construction as much as its content. Longing for the confessional hush of a Laura Marling or John Grant record. Simply put: there's not enough to invest in.

"So come on, put it in song, tell me how you feel," coos Mulvey on 'The Trellis'.

This would have been an album to cherish if he’d heeded his own advice.