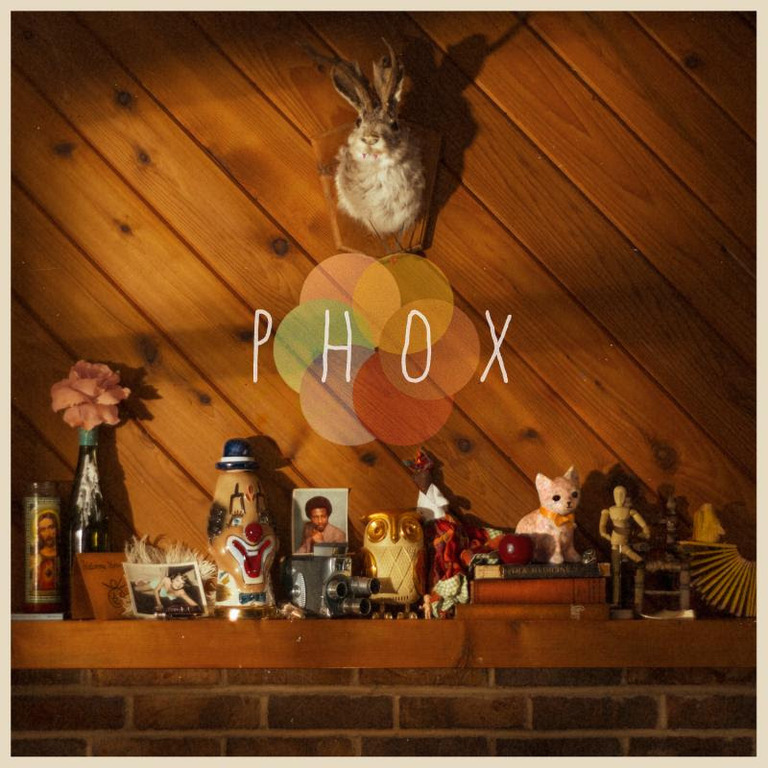 For those that don’t mind accommodating some puppyish enthusiasm to go with their elsewhere-provided edge, there’s plenty of sugary sweet and surreptitiously diverse treats in Phox’s picnic hamper to enjoy.»

Phox is a bunch of friends from the Midwestern circus hamlet, Baraboo, WI, a place where kids often drink poisoned groundwater and become endowed mutants. They make music that straddles Feist and Monty Python. They did the thing that most people do when they are 18: they fled the coop, each going their separate ways (to film school, cosmetology school, a job with Homeland Security...). But promises were made that couldn't be kept, and as they fell in unrequited love and lost their respective jobs, in spite of themselves, each simultaneously pulled the ripcord and came home. The sextet promptly (-ish) got a house together in the Portland of the heartland, Madison, WI. As prolifically documented in their online video series, PHOX rekindled their onetime A/V production house while discovering how to live as a family (i.e. how not to berate each other about the hair in the sink). After two years of cohabiting, Phox beheld a demo reel of bedroom-recorded music (and home movies) that made Bon Iver and The Fray recording engineer Brian Joseph blush. Donning his producer's cape (and occasional lab coat), Joseph cheer-led the band through its debut album at April Base Studios in Eau Claire, WI. Joseph's enthusiasm propelled the band through the production of more than a dozen songs that have been swimming in the think tank for two years. Mixed by Michael Brauer at Electric Lady in NYC, their debut album is a school of simple folk-pop songs swimming amidst a chaotic eddy of rock, psychedelia, and soul.
description from www.roughtrade.com