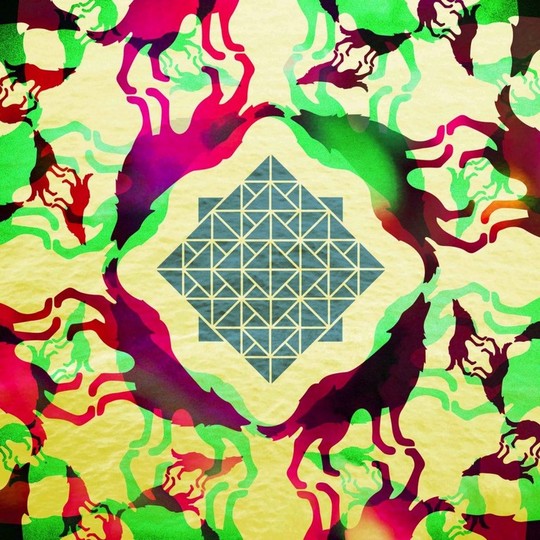 It’s hard not to be intrigued by a band like Trwbador; effervescent, inventive and unyielding towards the earthly pleasures of sonic simplicity. Although their chosen name may well bring on an autocorrect induced panic attack, there’s something comforting in the washed electronic contours and schizophrenic folk of their ramblings, which inhabit the same space as Alt J’s An Awesome Wave. But are they any cop?

If the fanfare surrounding their debut is anything to go by, yes. The eponymous long-player not only aroused the attention of DJs all across the BBC Radio spectrum, they too impressed James Dean Bradfield of The Manics who, as quoted in the ancillary PR prattle, cites their influence: “there’s also a bit of Trwbador there too, a group from Llandeilo that I really like... one of the tracks, ‘Builder of Routines’ is influenced by Trwbador.”

With Several Wolves - their second record - Owain Gwilym and Angharad van Rijswijk step tentatively away from their acoustic signature for a submergence in ambient electronica and a splash of glaring neon colour. Not giving up their roots lightly, the Welsh duo still trundle a line between washed electronics and tangled folk; a product of the music tradition left behind in the post-XX nebula of cosmic dust and dim lighting, but this time round they weigh heavily on the side of digitalism.

The most prominent shift in ideas from their debut can be found within the noticeably out of place 'CO2'; an odyssey of pastel synth and rolling drums against dissonant apocalyptic glitchings and dance floor filling bass. What we have here is completely alien to the rest of the record and all of Trwbador’s previous material; the LP’s own little slice of Marmite. At the opposing side of Several Animal’s electronic spectrum sits 'Start Your Car', ditching the aggression of 'CO2' for a much more suited ambient outing awash with bubbling synth and house sensibilities; if the former occupies the sonic depths of the album then this inhabits its clouds.

'Breakthrough' features an unexpected appearance from UK Hip Hop stalwart ESSA, aka YunGun, and 'Pictures' brings us back down to folk styled territory with a staggered acoustic fluttering and sugar-sweet vocalisations. This vein is continued through 'Blue Minds', which strips back electronic augmentation to mere kick illustrations and holds acoustics at its core. The last three tracks, 'Longing', 'Several Wolves' and 'Love and Folly' finish in an ambiance that permeates throughout the LPs playtime; saturated dance melodies that stray from the outfit’s folk groundings, but retain enough in between the gaps to keep a firm grip of their identity.

Several Wolves uses its eclectic make up with poised and enthralling style. It builds on the outfit’s already grounded and unique quality whilst slowly edging both left-field and towards the bright lights of the middle at varying degrees. There is an ongoing sense, however, that perhaps there is a little too much going on. 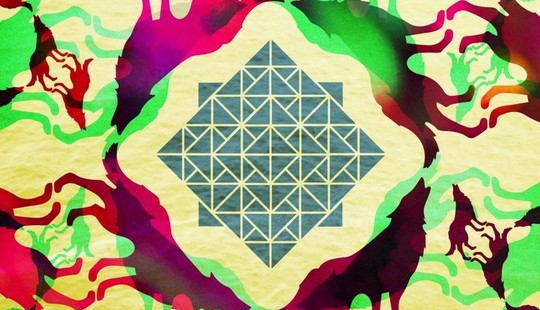