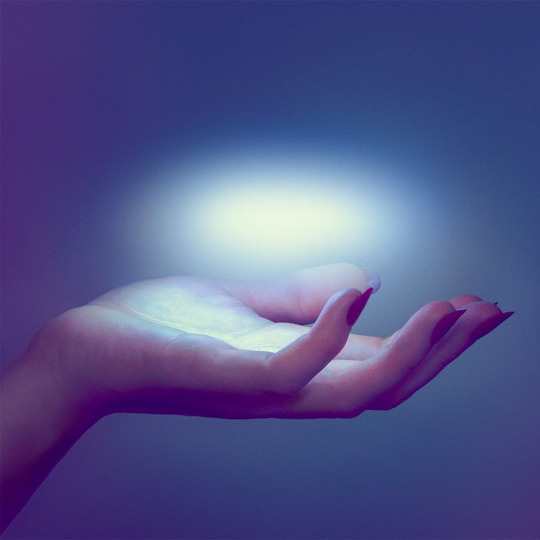 'Ever the underdogs, Austin’s finest rock ‘n’ rollers are back with their first album since the last one we loved and no one bought. Is They Want My Soul much cop? Of course it is, we’re talking about a Spoon record here. If you can’t trust Britt Daniel to deliver ten songs of slack-jawed wonder then heaven help the tryhards out there. They may have stumbled across a few hit singles in the 18 years since Telephono, but only one band has married triumph with adversity so consistently you almost take them for granted.'

If that narrative strikes you as reductive, then it is at least fitting for an outfit who’ve never been big on showmanship. Their last LP Transference was entirely self-produced with half of its songs being demo recordings. Likewise, keyboardist Alex Fischel has been co-opted into the band because, according to Daniel, ‘He’s someone that can solo, basically.’ When you think of ‘classic’ Spoon tracks like ‘Sister Jack’ or ‘The Way We Get By’, they all revolve around one central riff with a few neat flourishes to distract from the repetition.

Listen to ‘Rent I Pay’ and you’d be forgiven for thinking this latest record features more of the same - that it doesn’t is almost a shame. Few acts write their best song on their eighth album, yet They Want My Soul’s opening track rifles off an AC/DC-esque stomp that will have your fists clenched in righteous celebration. Just as Spoon aren’t a cult concern anymore - Transference hit Number Four on the Billboard 200 chart - they’re capable of more nuance than their reputation implies.

They Want My Soul flits from piano-lead stomp (‘Rainy Taxi’) to reflective organ-flecked peons (‘Outlier’) almost on a whim. Daniel likes his songs to jar with each other, think how ‘Don’t Make Me Target’s raucous groove runs into the chorus-less ‘The Ghost Of You Lingers’ on Ga Ga Ga Ga Ga, and that’s deliberately the case here. The album is an enjoyable hodgepodge that trades neat cohesion for scattish variety. It’s an overview of all Britt can do when given a guitar and a ruthlessly tight entourage.

The biggest signifier of this is Fischel’s transfer to Spoon from their frontman’s other band, Divine Fits. More symbolic is the presence of ‘New York Kiss’, a woozy ode to time, place and love that’s long been mooted for Daniel’s solo record. Its scuzzball strut is familiar enough, but beneath this cocksure exterior lies a lot of heart - something that’s more of a surprise than it ought to be.

Really, They Want My Soul is an album about identity. Spoon have changed since Kill The Moonlight and Girls Can Tell. Nevertheless, they can’t help but play the renegades. “Educated folk singers want my soul,” splutters Britt with pointed indignation. “Jonathan Fisk still he wants my soul.”

Accosted by forces old and new, Spoon keep strumming on. As if they’d do anything else.