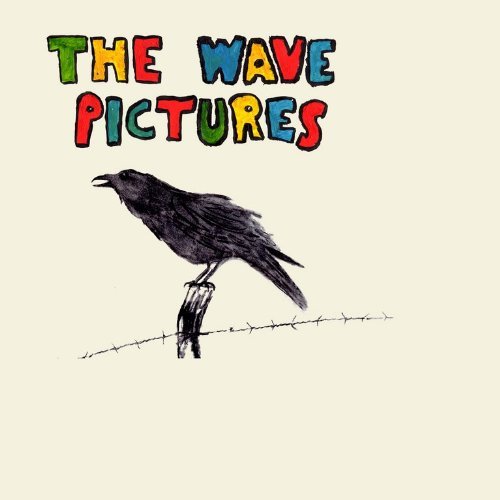 There’s not a duff track here, yet something does feel a little off.»

The Wave Pictures' ebullient, sardonic pop, a mix of minor key ballads and rock 'n' roll harmonies, has established them as one of the UK's great cult bands. Double album 'City Forgiveness' is the band's fifth studio album, released on Moshi Moshi. All the songs featured on 'City Forgiveness' were written as a result of 2012's US tour. During that period David Tattersall scribbled in a notebook "anything that popped into my head" and on his return found "a few hundred crumpled well- travelled pages in at the bottom of my bag." On his return Tattersall used this raw material to pen the twenty songs that form 'City Forgiveness' - not a concept album about America so much as a testament to the way that travel excites the imagination.
description from www.roughtrde.com