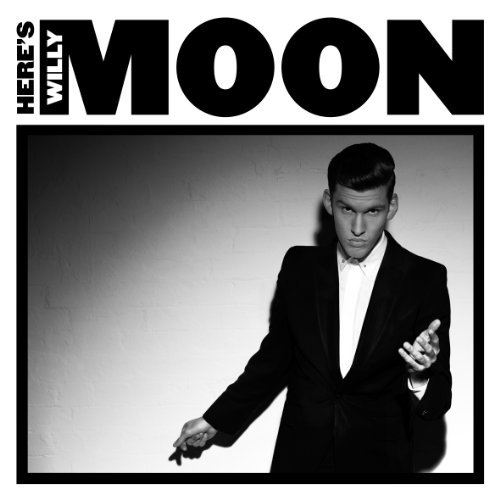 Will Willy Moon be the master of reinvention, and this album mark his Fifties phase heard through the ears of a hip hop head? Can he release something next time around that is captivating rather than catchy?»

Willy Moon doesn't like to waste time. His debut album, 'Here's Willy Moon', is less than 29 minutes long. Only one of its 12 songs lasts more than three minutes and not a single note is squandered. Willy is 23, and whip-smart with a tinder-dry sense of humour. He loves the physical energy of Cab Calloway and Michael Jackson, the concision of the Ramones, and the style of film noir. He writes, records and produces everything on his own and he doesn't blend different sounds; he smashes them together. There's no middle ground. It's as if rock'n'roll had been deep-frozen in 1965, just before the Beatles discovered acid, and abruptly reanimated 45 years later by a laptop hip hop producer.
description from www.roughtrade.com