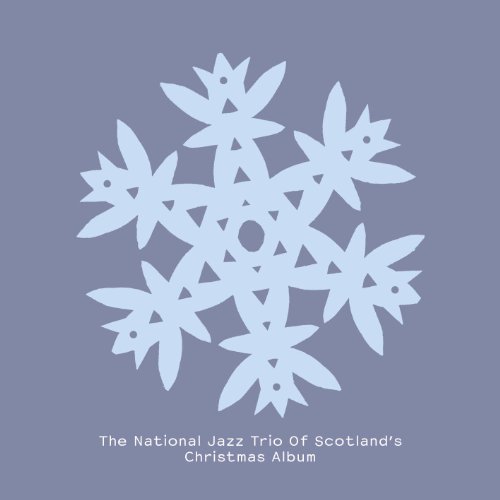 While the constant playing with key, time signature and vocal delivery might feel like William Shatner run amok, Christmas Album is never less than charming, and will make a respectable stocking filler for elderly relatives and devout Belle & Sebastian fans alike.»

national jazz trio of scotland is a new band project by bill wells together with aby vulliamy, lorna gilfedder, kate sugden and gerard black it's a debut that isn't really a debut, by a trio that isn't a trio; a christmas album that's unlike almost any other christmas albums, and very possibly jazz for people with an especially subtle and sophisticated concept of what jazz might be. it's unlikely you've ever heard such a spooked version of god rest ye merry gentlemen, or the christmas song ("chestnuts roasting on an open fire...") sounding so exquisitely bittersweet. melodies are taken apart and rebuilt with the daring of anita o'day or sheila jordan, and delicate, looping, sampled arrangements throw frosty new light on lyrics we've always taken for granted - or perhaps never properly heard. when asked about the christmas records he likes, bill says "there are one or two, but they aren't relevant - i made this mainly because there are so many that i don't!" when you think of the national jazz trio of scotland, think moondog plays bacharach and you're pretty much there.
description from www.roughtrade.com