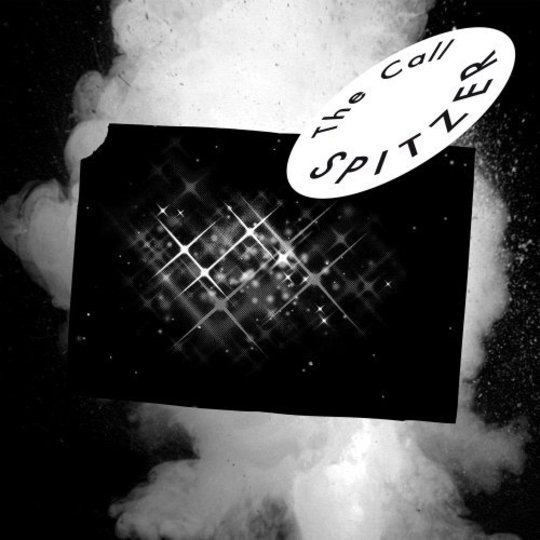 Xenophobes rejoice: French duo Spitzer are every bit as artistic and unfazed as their national stereotype dictates. Two years ago, Mattieu and Damien Bregere dropped ‘Roller Coaster’, a techno track with decayed, stylish production that took the brothers from MySpace to a Kylie-supporting world tour. Stories were told of how they were once a guitar band, but were now determined to conquer the clubs. But no follow-up EP appeared, and clubbers wondered if Lyon’s newest stars had painted themselves into a corner and gone into early retirement.

The Call is their response, and finds Spitzer taking ‘Roller Coaster’s throbbing template and incorporating new ideas: Tiesto choruses, white noise, vocals, and the aforementioned rock guitars. They make it work, having obviously studied the stadiums they’ve opened in and what gets the crowd nodding. The Call is predominantly a dance record but features enough surprises and sabotage to imply the brothers are punks at heart. Opener ‘Marsch’ is witch house with a melody/trance pads/mad pendulums, while the intimate ‘Too Hard To Breathe’ features Kid A doing a Björk impression so accurate he should consider full-time identity theft. ”I’ve been waiting so long/For you,” he squeals, floating on frosty, luminous synths and half-speed beats.

Not everything here is stadium friendly, and Spitzer do have a sinister side that suggests the brothers’ experimenting has done some permanent damage upstairs. Several tracks get lost in the industrial techno wilderness, and perhaps in honour of their thumping debut there are moments of extreme boisterousness: the funk and feedback of ‘Sergen’; the spooky, hissing noises that get ever more insane on the title track. It’s as if they’re implying the bubblegum dance-pop one associates with Europe is dead, soon to be replaced by darker, thudding stuff that’s soaked in distortion.

Luckily they balance it with a sense of fun, and keep the majority of The Call at Kylie-compatible levels. ‘Clunker’, a brilliant nonsense club song, brings in Fab of Frustration to groan like Morrissey, and plays clanging guitars and vintage, OMD-era synths. The echoing ‘Madigan’ is even dryer, its one throbbing keyboard painting a picture of the world’s smallest rave. This track’s use of power chords encapsulates The Call most accurately: a cajoling, distorted dance album that rock stars have been allowed access to. It may requires repeat listenings for the tunes to stick but Spitzer have finally delivered the album no-one would have expected: one which never matches ‘Roller Coaster’ for oomph but does it own thing patiently, and juggles ideas it rarely drops.