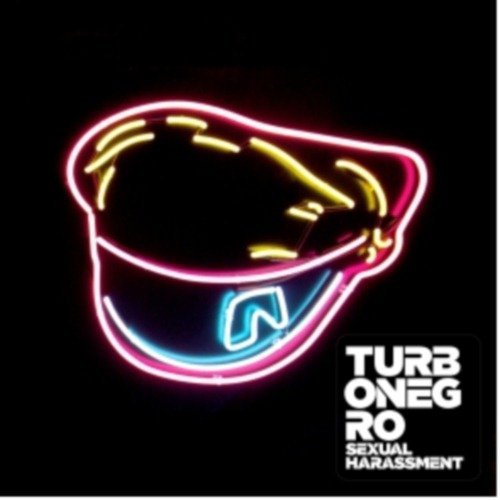 originally formed in oslo, norway, in 1989, turbonegro returns in 2012 with a new album. turbonegro today is one of scandinavia's leading mainstream rock bands, and at the same time international punk rock legends! based on a musical blend of hardcore punk, metal and classic rock, turbonegro is approachable on many levels - as a masterclass in nonconformist punk-rock attitude; a veritable orgy of twisted humour; an exploration of dark, self-destructive philosophy; as formularized performance  la ac/dc / ramones / slayer; as ritualized sexual deviancy; and, of course, as ass-shakin,' motherfuckin' rock and roll, second to none. some humourless idiots may get lost in the complexity of it all, but, to go with sonic youth rather than baudrillard: confusion is sex, honey!
description from www.roughtrade.com