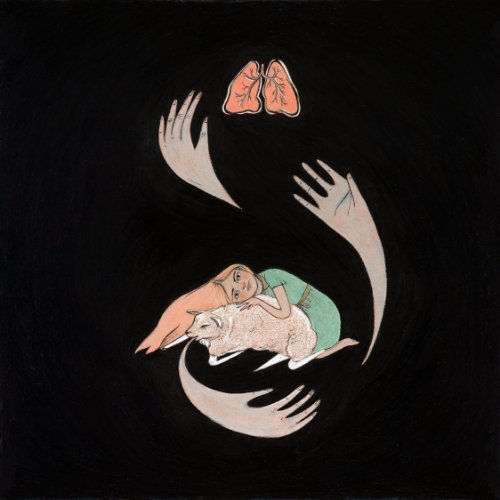 There is something so deft about this LP that you can’t help but feel that it is more than merely a by-product of its kooky genesis.»

purity ring make lullabies for the club, drawing equally from airy 90s r&b, lush dream pop, and the powerful, bone-rattling immediacy of modern hip hop. megan's remarkable voice is at once ecstatic and ethereal, soaring joyfully through corin's carefully chopped beats, trembling synths, and skewed vocal samples. despite the band's young age (corin is 21, megan 24) and short gestation (they formed in late 2010), purity ring have delivered one of 2012's most assured - and anticipated - debuts with 'shrines'. indeed, shrines feels like anything but a first record - its vocal hooks are inescapable, its lush production futuristic and sophisticated but also as pristine as anything on pop radio. the record's 11 tracks trace a unique aesthetic universe that is carefully crafted and fully realized - deftly walking the lines between trap-rap exhilaration and otherworldly rapture, pleasure-center pop and diaristic emotion, childlike dread and total self-possession. purity ring's is a universe that invites exploration and demands revisiting.
description from www.roughtrade.co