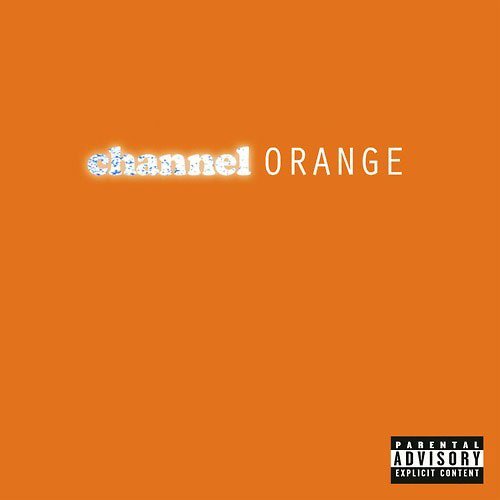 Musical storytelling in its purest form, demanding several listens and uncovering itself as perhaps one of the more individual takes on the great American dream.»

odd future's crooner frank ocean unleashes his album 'channel orange'. much like last year's 'nostalgia, ultra', the lushly produced songs on 'channel orange' are connected by tape-damaged interludes of dialogue and sound effects and warped snippets of tracks, giving things an intimate, homemade scope and feel. the record begins with an upgraded version of 'thinking about you' (now with gorgeous strings), and also features previously-heard tracks 'forrest gump', 'pyramids', and 'super rich kids'. a distorted version of the tumblr-leaked track 'voodoo' could be heard underneath the album's outro. elsewhere, ocean offers left turn after left turn, from psychedelic soul a la sly stone, to d'angelo-style, keyboard-based r&b, to a politically-charged track delivered over a nimble beat reminiscent of a tribe called quest, to something akin to a spaced-out epic rock ballad in which a conversation with a cabbie inspires ocean to ponder some of life's big questions. needless to say, this is not your typical major-label r&b record. so when andre 3000 showed up to offer some guest rapping and singing near the end of the album, it made a hell of a lot of sense.
description from www.roughtrade.com