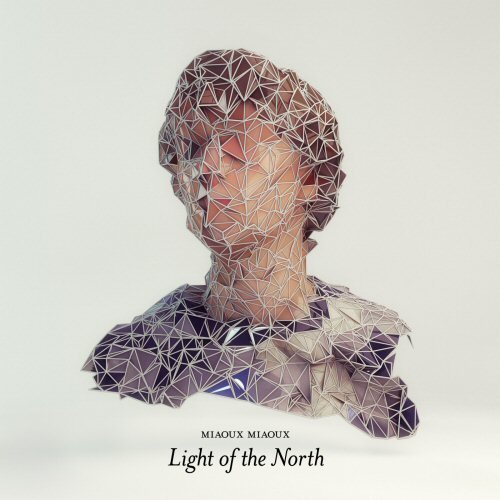 Miaoux Miaoux - Light Of The North

Where should you place Light of the North in your record collection? Even Miaoux Miaoux can’t answer that. But, succumb to the contents of his fine yet indefinable debut, and you’ll soon realise that’s exactly how he planned it.»

miaoux miaoux is 26-year-old glasgow based producer julian corrie, who makes spacey hypercolour indie dance pop that recalls the best of erlend oye, the soundscapes of mogwai and the irresistible hooks new order. after a series of self-released records, and acclaimed shows across england and scotland, miaoux miaoux's debut album 'light of the north' is released on chemikal underground. with a stunning live show, where improvised loops and guitars collide with fizzing synths and low-slung bass, as well as producing slamming remixes for the likes of silver columns and discopolis, miaoux miaoux looks set to make an indelible mark on 2012.
description from www.roughtrade.com