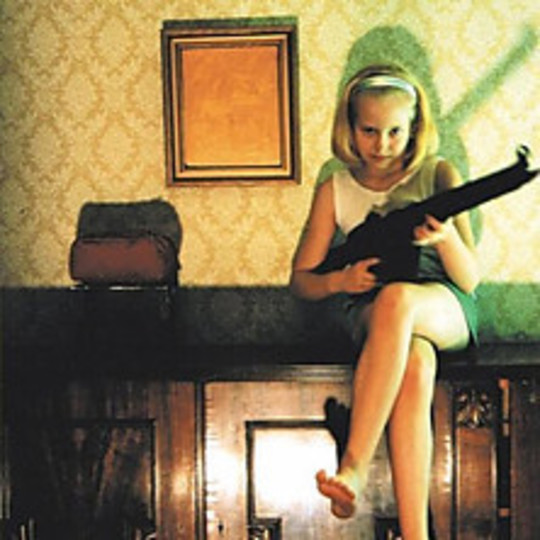 There is a quite a hubbub around My Tiger My Timing - they seem to be receiving goodwill from all quarters. Their carefree second generation sound has come around at the right time because with musical cycles getting shorter, we could really do with a revival from the early Noughties of vanilla weak new wave but not quite art school indie. Is this a product of the post-punk revival? I’m not sure; it is far softer, nicer on the ear, summery - a nice pretty butterfly that has floated out of the muddled genre envelope.

My Tiger My Timing have actually been kicking around for a while, and taken their time to get to this point. It seems a lifetime ago since 2009’s debut single ‘This Is Not The Fire’, and seemingly the band have been unable to find the time to totally commit themselves to the music, something about day jobs and other adult responsibilities getting in the way, a fate which kills so many dreams stone dead. You’ve seen them, the ones in the office, who look a bit indie, stood by the photocopier, humming the melody that they never got around to showing to rest of the guys.

Whatever the genre classification, when Celeste opens with the diabolically uninspired ‘Wastelands’ I think I’m in for a long ride, the song's lyrics talking about how when you finally get to your destination after the long, arduous climb to the top, things turn out to be disappointing. The trials and tribulations are much more rewarding than the reward. So, you’re a new band, you’ve toured pretty hard, cut a few tracks, and eventually you get enough material together to make an album, you record it, and then somewhere down the line you order the songs, and this is My Tiger My Timing’s choice for an opener? The decision is baffling. The song just doesn’t click. With music in plentiful supply and available to everyone the opening track of a debut album needs to demand attention, even if the rest of the album doesn’t offer much. Harsher hacks would switch off right there.

My Tiger My Timing start on a bum note, but things get better, and fast. ‘Written in Red’ bubbles along, taking me back to sun-soaked days spent drinking Um Bongo and eating twiglets - the track oozes real confidence. ‘Gold Rush’ continues the goodwill express, echoing the opening message about chasing fruitlessly for hollow glories, thank fuck I didn’t give up on this. This is real toe tapping afro beat stuff.

There are moments when lead singer Anna Vincent sounds like a naïve day dreaming girl singing into her hairbrush in front of toothpaste stained bathroom mirror, although this often works a charm, such as on the sharp ‘Let Me Go’, a twanging cry for freedom. ‘After School’ showcases her wistful vocal tone, the song is ridiculously chilled. The simplicity of ‘Endless Summer’ reveal a band that operates in second gear, but sometimes when coasting downhill, it is the best gear to go with.

It’s hard to hate on an album that nostalgically looks back through the band’s metaphorical personal diaries with songs written about the best days of their lives, and an understated use of shimmering guitars and (not really) new wave joviality. There is also a hint of a dark undercurrent to proceedings, something doesn’t quite add up, like the smiley gregarious friend who you don’t realize is a self-loathing manic depressive. My Tiger My Timing have done alright here.