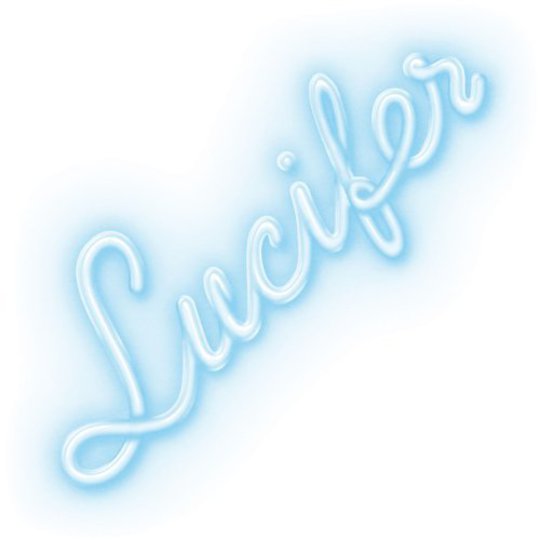 Lucifer is the third album. The artwork isn’t as good as on the second album, but that isn’t an issue. At least not for you.

Peaking Lights' latest offering is a sprawling, unpredictable musical odyssey. Not one of those dangerous ten year journeys home via Troy, rather a more sedate and bloodless affair. Swapping swords and sandals for a curious, psychedelic, red-eyed boat ride spent chasing the horizon.

Essentially, Aaron Doyes and Indra Dunis – the most positive advert for inner-band marriage since Donny and Marie - have continued from where they left off on 936. Prolonged rhythmical jams derived from their shared love of krautrock spliced with interesting electronic flourishes, various genre-bothering ventures through dub and dance music, and there’s even brief flashes of pop convention when the mood takes them. Designed for slow absorption rather than instant ingestion, it’s the kind of album you listen to from start to finish and then leave on repeat for the rest of the day as you stare out a window waiting for your stubble to grow back.

You could probably have guessed as much from the eight song track-listing and seven-minute-long lead single that it wasn’t designed for anyone with a pressing schedule. You don’t need to be on drugs to enjoy this album, but it probably helps. Yes, yes, yes, that old cliché, the inevitable un-anonymous narcotic reference thrown at Peaking Lights every time they cross the street. It pains me to use it here purely because it is so blatantly obvious. Yet, despite concerted efforts, every time I get to the end of the record I come to the same conclusion – 'It’s pretty good, but I bet fashionable kids on drugs will love this even more'.

Truth be told, even though I enjoy the record, I do find myself drifting off at times. It is also hard to truly connect with the material for it can be a bit cold and distant. It’s a puzzling and frustrating dilemma, because there’s so much that I do like here, but it just isn’t clicking enough to retain my unwavering attention and crawl into my heart. Maybe it’s the hayfever, maybe it’s the negative urine sample, who knows? It feels more like my problem than that of the band. Lucifer is definitely not for everyone, but for some it will be their album of the year. Who knew music could be so subjective?