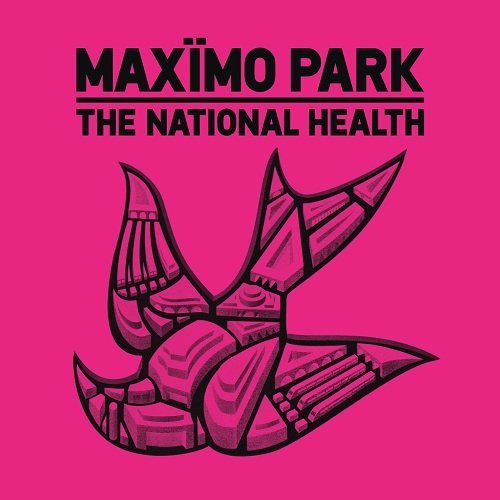 A return to some semblance of form for a band that was coasting to oblivion after 2009’s Quicken the Heart.»

the sunderland band follow up their 2009 album 'quicken the heart' with a new record that tackles some of the social ills in britain 2012 - the album title, also the name of the first track, clearly taking aim at conservative plans for the nhs. speaking about the new album, lead singer paul smith said: "we're in a global recession and everyone is being bombarded with bouncy, happy music. the nation is out of control and the record is about taking back control, and being a force for change in your own life. it can't speak for everybody but it has its eyes and ears all around us... that's always been a maximo park thing: look at yourself."
description from www.roughtrade.com