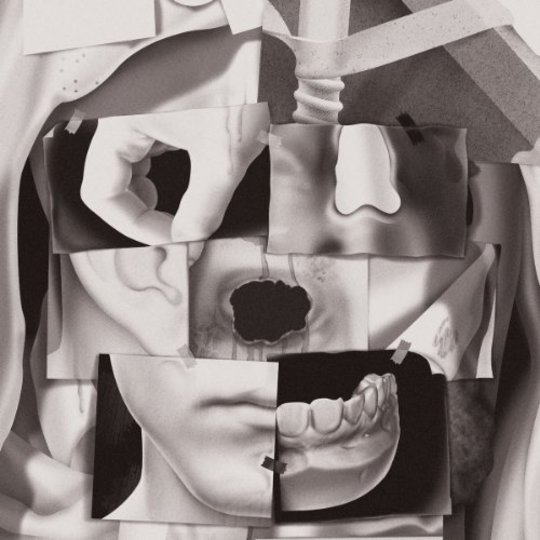 For the uninitiated majority, Burial’s early oeuvre is a simple portrait: a portrait of a place and time, rather than a person’s place within it. At first glance, at least, it’s a bird’s eye view of suburbia that soars unsettlingly close to the curb and scrapes its wings against the gutter. A sound that hits home like a molotov cocktail tossed through your window, but doesn’t look you in the eye and put its feet up until superimposed to the streetlamp-lit alleys one imagines it lurched from.

Likewise, although Ask the Dust can be (and has been) labelled a relatively personal album within the modern electronica canon, it remains difficult to distance the music of Milwaukee’s Lorn, aka Marcos Ortega, from the metropolitan topography of UK dubstep. At its unbearable bleakest, this is music that sounds like the third room DJ’s final song feels, after a night-long set that’s overstayed its welcome. On forlorn, late-album wind-down ‘The Gun,’ an entity croaks into the abyss like an echoing subconscious, barely perceptible over the sludge of ashtray paranoia, slithering with blank white faces and monochrome tomorrows. Songs like ‘Diamond’ and ‘Chhurch’ are no sunnier, the former shooting industrial fireworks with warbling, dual-synth lines zigzagging into one another’s frequency, like lightning entangled with the pavement, while the latter, a stuttering representation of mechanical grandeur, scales the robot monastery with uneasiness and inelegance.

You’ll find few treasures among the rubble of Lorn’s collapsing dystopia. Named after John Fante’s proto-beat novel, set in Great Depression LA, Ask the Dust is a graffiti-ridden, oppressive and faintly melodic place that bristles with skewed ecstasy yet suffers the reality simultaneously. Ortega soaks in the atmosphere and reports back from a subterranean standpoint. The scope might be limited, but at least one truth shines out: he writes songs of unembellished rawness, sharp as a knife and tight as the proletariat wallet. And there’s nothing to suggest he wants any different.