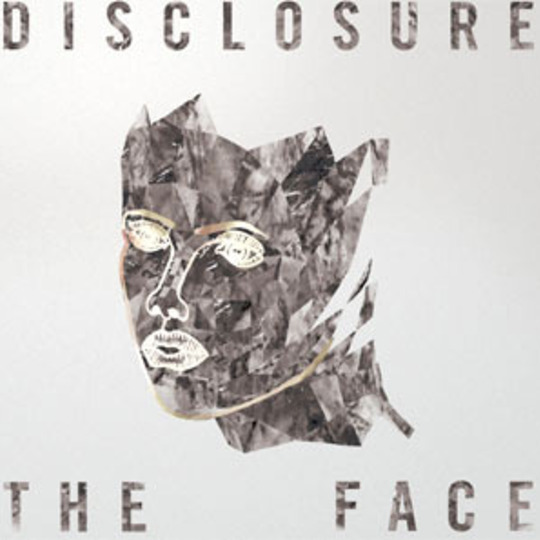 Sibling duo Disclosure pulled off something of a feat with their remix of Jessie Ware’s ‘Runnin’’. Taking its languid poise they put its crushingly great finale at the start (“I'm lost again, it's happening/When you're around I just go weak”) and laid a sonic depth-charge through the middle. The result was totally different, all anxious energy - while retaining the euphoric essence of the original. It may not have had the legs to be much more than a seasonal crowd-pleaser but it shone a welcome light on Ware’s version, the kind of sumptuous sleepingbag you could happily wallow in.

A few months earlier Disclosure’s equally well-rinsed ‘Tenderly’ combined a gut-punch bass-line with an uber-clean rendering that was so catchy it sounded like it surely must have been made before. The duo's Annie Mac-approved brand of sleek house certainly has its admirers, particularly among same-age audiences as Disclosure’s 18 and 20-year-old Guy and Howard Lawrence. Their Great Escape set at Brighton’s Green Door Store saw an hour-plus queue snake far outside the small venue. Nor did they disappoint with a DJ set, delivering a tidy live sound.

But despite aspirations to channel the deepness of Addison Groove and Pearson Sound et al, The Face EP is a disappointing miscalculation of overegged trends with little real personality of its own. Technical exuberance might be impressive in the club but soon gets boring on record. Like Skins there’s a transient allure which soon dissolves into vacuous gloss on repeated playbacks.

Loungey opener ‘Boiling’ aims for alienation but is more akin to temporarily losing your mates; while Sinead Hartnett’s vocal reverberate near the wrong side of generic. ‘What's in Your Head’ is totally overpowered by slick sleaze; and though the solid groove of ‘Lividup’ is probably the least bad effort, its pitch-shifted chords are tediously familiar.

The last thing Disclosure need is any more polish but a few more years circuit experience could help build on their evident talent. Unfortunately most of this EP is in thrall to voguey signifiers with scarce evidence of the soulfulness achieved by the likes of superior predecessor Joy Orbison. Likewise It’s hard to distinguish the plastic grooves of The Face with the R&B-infused glitch Jimmy Edgar begun peddling some eight years. The overwrought garage vocals that have become ubiquitous in recent years are surely at their end of days. Everyone with a haircut and CDJs has got on this and when there’s no elbow space in the main room it’s probably a good time to leave.