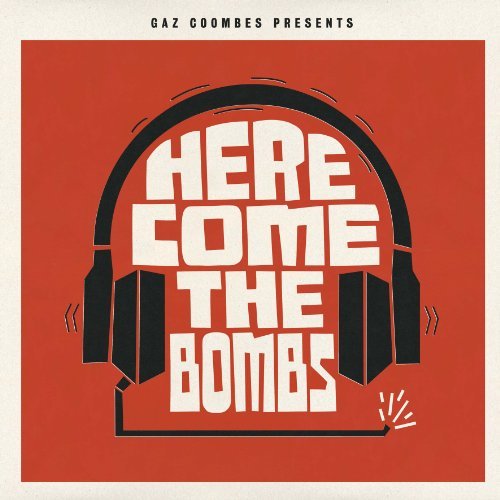 The mutton chopped wonder has pulled off quite a clever trick; deploying enough of the Supergrass sound to keep the die-hard fans happy, but also mixing in sufficient experimentation to keep things fresh and interesting.»

after six successful albums with supergrass (including the number 1 debut 'i should coco'), gaz coombes releases his debut solo album 'gaz coombes presents...here come the bombs' through hot fruit recordings and emi label services. produced alongside sam williams, with whom coombes first worked with on 'i should coco', 'here come the bombs' represents a continuation of his day-to-day life in music. recorded at coombes's home studio and at williams's temple studio, both in oxford, the album explores the unexpected whilst maintaining the famous love of melody that marked some of supergrass's finest moments. opening with the ethereally dreamy 'bombs', the album reverberates with coombes's sonic experimentations: the exuberant 'break the silence' features pulsating grooves cut with distorted guitars, 'fanfare' sees coombes experimenting with rhythmic, near spoken vocals, while the closing track 'sleeping giant' finds his vocals drifting through a cinematic, sci-fi induced soundscape.
description from www.roughtrade.com