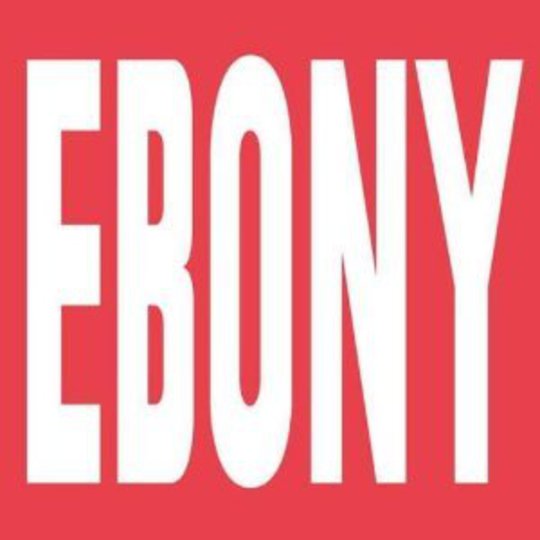 As if Hype Williams weren’t evasive enough, naming themselves after Busta Rhymes’ video director, they’ve now become even more shadowy by going under their real names - their real stage names, that is. They’re easy to tell apart in reality: 'Dean Blunt' is the sage ex-boxer, currently sought on charges of robbing sixteen taxidermists (no really), and 'Inga Copeland' is his feisty devotchka who’s just done a trial for Arsenal girls. Side by side, you could be looking at the Ting Tings of bass music. But the lore they’ve created as Hype Williams is so tangled it’s conceivable the whole act’s a joke, which goes some way to explaining this rather bitty album for Hyperdub, 39 minutes long and made of 15 tracks (only one of which has been granted a name).

Picking up where Hype Williams’ One Nation left off, Black is Beautiful makes you wonder why they bothered with the name change: this is still very much the synth drenched hip-hop signatures that feel like Mr T meditating. Buskers do a Boards of Canada set on ‘Venice Dreamway’, and Copeland lurches into trancy pop on ‘2’, after which the album slides through UK Funky, as bleary and seductive as Tycho in a tracksuit. ‘7’ flirts with Eighties slasher soundtrack. ‘13’ blasts fuzz like airing Loveless in a jazz club. Otherwise things point to a colourful and enticing sound: think ‘Je T’aime’ written in Tottenham.

Somewhere, though, the duo decided to hijack that plan, and went from pimped-up Porn Sword Tobacco sounds to as many mad ideas as they could handle. Tracks suddenly fade, or end in 15 seconds of silence, or in the case of the impenetrable ‘10’ take up a quarter of the album’s running time and contain nothing but Star Trek samples. ‘9’ forces a computer to say ”Never look back” over and over, possibly a token of Blunt’s love for Oasis (he apparently listens to [What’s The Story] on repeat all day, every day), and ‘12’ sets woodpeckers into a sci-fi background, like Blade Runner with hail instead of rain. It’s so deliberately obtuse it’s as if they want you to give up, the accessible moments suddenly very thin on the ground - ‘3’s piercing funk, or the billowing synths of ‘8’.

For each of these accessible moments, you can’t get past the whiff of Harry Enfield’s ’I Saw You Coming’ sketches, coupled with an ego the size of Crystal Castles. There are some brilliant tailpieces on Black is Beautiful and some wonderful impressions of a travel sick Alan Clavier, but they’re hampered by too many dead ends and retreaded ground, like Copeland and Blunt are just picking up their coke money (you can hear them snort it on ‘6’). Compared to recent Hyperdub releases it feels shabby and uninspiring, as though the highs of Burial and DVA have temporarily blinded the label. The fact it’s Blunt/Copeland’s fourth collaboration is even more frustrating - these two were the kings of their niche, but on this LP struggle to match the video game muzak Ikonika can deliver in a heartbeat.