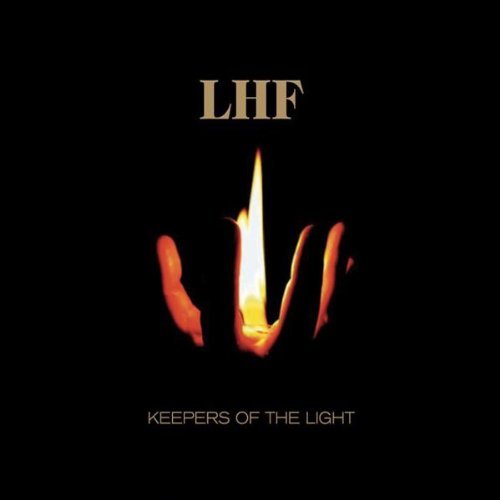 LHF - Keepers of the Light

The Traveling Wilburys of bass music.»

dusk and blackdown's keysound recordings has straight set the tone since 2005. accelerating into 2012, keysound now present the long-awaited debut album by lhf, 'keepers of the light'. lhf are a shadowy, indistinct collective and, even to their label, not much about their existence is clear; confusion and deception are their modes of normality. if people know what 'lhf' actually stands for, no-one is saying - at least, not publicly. there are no photographic images of lhf's personel, and it is unlikely there ever will be. lhf coalesced over five years ago, achieving dense form around amen ra, double helix, no fixed abode, low density matter, octaviour, escobar seasons, solar man and lumin project. exhale acts as events and communications lieutenant for the clan. members are at home in london, mumbai, la, rio, and new york, while simultaneously heading out into the near reaches of the cosmos or back into the distant fading light of the past. it is unknown whether there are multiple players behind each recording persona, or whether certain actors individually play several parts. in investigating lhf, you will encounter a web of ghostly myspace pages, virtual-world echoes, and other intergalactic debris fields that form circular dead ends, like a labyrinth with no entrance or exit. lhf is the iconic moebius strip made sonically manifest, an infinite slope of recurring sound that has never started and will never end, absorbed into its own self-generated stellar context.
description from www.roughtrade.com