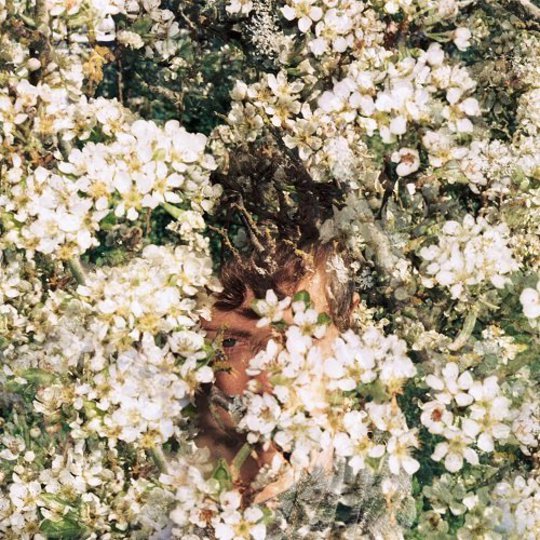 Introducing Mmoths, the latest in a sea of prodigious young producers in Britain and beyond at the moment whose very surroundings in which they make their music – the bedroom – seems to have given rise to a finished product that appears to stretch desperately beyond the four walls that it’s been created in. We’ve seen already this year the heights at which such an approach and result can reach, with Halls' tenderly constructed Fragile, early in the running to be one of the EPs of 2012. The sense of escapism in sounds such as these is prominent, a reaching out to space and isolation that, even in your own dwelling, is unavoidable through the sheer communication that leaps out at you from every angle 24/7 – on EP1 that feeling is the same.

Eighteen-year-old Jack Colleran from County Kildare in Ireland is a musician who’s already found himself sharing a stage with Aphex Twin, receiving plaudits from Flying Lotus and signing his first record deal on the day of his High School exams results, four months after his first tracks were posted on the Irish blog Nialler9. It’s fair to say that even among the many who can amass a gluttony of hype at the merest sniff of a half decent Soundcloud link, his is a rise that deserves taking notice of. The cliché would be to say that this debut EP is a collection of tracks that belie his years but that’s simplifying it a little because it’s not - not wholly - and that’s part of its charm.

The clues are in things like an opening track called ‘Thnx,’ in the emotional directness in the delivery in lines like “you make me feel lonely” on ‘Summer’ – a track incidentally, that echoes some of the drifting female/male vocal interplay of collaborators Superhumanoids' own work - and the limited palette of sounds used. You might consider the relatively basic feel of these five cuts as an indication of Colleran's youth too, but personally it feels that it’s here where he shows his early maturity. On ‘Breaking Through’ – the closing track – for instance, he's content to sit on a loop and let it draw out to its maximum impact, a clattering of chimes and bells taking central focus before gradually being pulled back so as to allow a new melody to sidle in alongside them. Here the teenager takes care not to dive in too early and alter the texture (and thus mood), a fine show of patience and a clear ability to sustain an atmosphere.

Elsewhere there’s a guest appearance on 'Heart' from Sarah P, 21 year-old vocalist of fellow blog roamers Keep Shelly In Athens. It's a purely ambient affair, so light that it might flit off at the slightest gust but for the softly shuffling mid-level that keeps things bedded. ‘If Only,’ meanwhile, is slightly harsher of tone with squalls and drones silhouetting around minimal rhythms; perhaps the least memorable of the five it's nevertheless another indication that Colleran is already capable of moving around freely within his own self-defined boundaries.

The current glut of dream-pop dressed electronica at the moment can often frustrate in the vagueness of its intent. Certainly any deeper meaning to be gleaned from this work will likely be explained as being merely a subconscious by-product at best; yet in possessing the triggers to set the mind off on such tangents Mmoths has already proved his burgeoning talent. EP1 is a promising opening account and a rather lovely one at that.