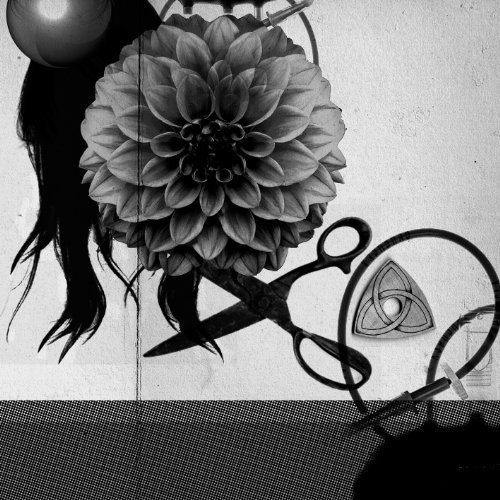 There are so many strange ideas here Sean Canty and Miles Whittaker should be awarded doctorates - they’ve reshaped dance music till the only person who can move to it is crazy Arthur Brown himself.»

brand new material from demdike stare - 2 hours of music split across two cd's. this cd edition features different versions of tracks that have appeared on the elemental vinyl series, plus extensive additional material. mastered by lupo at d&m, this 2cd edition comes packaged in a deluxe / oversized 6 page digifile featuring artwork by andy votel. it's been almost a year since demdike stare finished their 'tryptych' of releases, and in the intervening months miles whittaker and sean canty have been busy touring and gradually piecing together sounds for this new series: 'elemental'. after four limited edition vinyl installments, 'elemental' is now released as a 2cd album, including different versions of tracks that have appeared on the vinyl editions, plus extensive additional material - making for a two-hour trip through dark, post-industrial terrain.
description from www.roughtrade.com