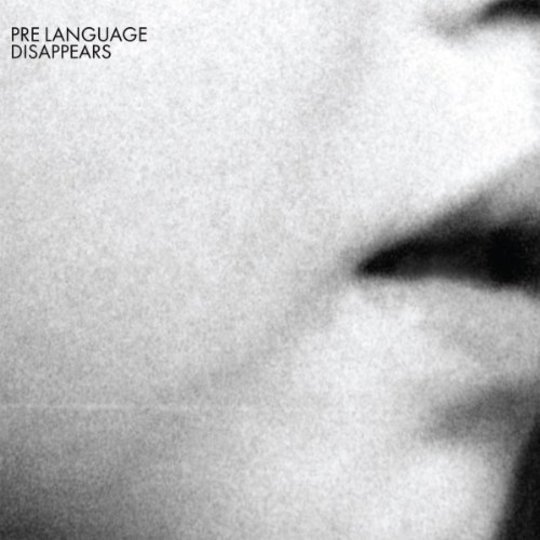 With Sonic Youth’s Steve Shelley on drums, it appears that the departure of Disappears’ previous sticksman and producer Graeme Gibson hasn’t been all bad for the Chicago four-piece. A look at their history shows that such an event might not have caused a massive effect anyway. Case in point: they erased the entire master tape of debut Lux with the recordings of second album Guider, on which all but one song was done in one take. Here’s a band that simply doesn’t dwell too much on the past.

Still, for a act with so much critical acclaim, they’ve managed to remain relatively obscure throughout their career. Despite their obscurity, Neu!’s Michael Rother invited them as support on his Hallogallo tour (which Shelley coincidentally drummed on) and the krautrocker’s influence is, as it was previously, still strong here alongside the shoegaze restlessness of the Jesus & Mary Chain and Sonic Youth’s imprint.

Where Disappears abandoned the melodic tones of Lux for the more repetitive, droning sound heard on Guider, they’ve combined both those elements on their third full-length. They simply use the repetition of the former as a catalyst for explosive guitar phrases that storm throughout. Whilst they’re as tight as ever, the abrasive instrumentation has a lot of expansive space to breathe which is probably due to John Congleton’s production duties.

Opener ‘Replicate’ begins like Joy Division’s ‘Leaders of Men’ on muscle pumping steroids, but allows for enough room to propel into a chorus filled with sleek, surf-rock melodies, even with the suffocating haze polluting the track’s atmosphere. Similarly, ‘Hibernation Sickness’ beats about with dirty, garage tones throughout its main verse before coalescing into a shimmering melody which weaves around in slickness rather than thrashing destructively in a tarnished atmosphere. Disappears have combined formulae they’ve been comfortable with in the past and tweaked it enough so the result is refreshing, yet familiar.

There are times when they rely on the repetitive formula of old for a full track, and despite ‘Love Drug’ and ‘Minor Patterns’ wearing a little thin, they never come across as anything less than exciting. The industrial tarnished ‘Joa’ pierces the air with razor sharp guitar chimes whilst militaristic drums march about; both being powerful enough to instil a menacing tension.

Perhaps the most hit or miss element is Case’s vocal delivery. A combination of Tom Vek’s drawl and Iggy Pop’s dirty growl, it roars impressively throughout ‘Fear of Darkness’ and ‘Brother Joliene' (which sounds a bit like Surfer Blood with attitude). But on the aforementioned ‘Joa’, where he clearly wants to go apeshit, he’s buried far too deeply in the mix and becomes almost inaudible at times. Such moments would have probably worked better as instrumental tracks.

But that’s only a minor criticism for a record that has such sheer energy. It might not rocket them out of their obscurity but Disappears have created a record that can appease fans happy with how they sounded anyway and those that are searching for something new.