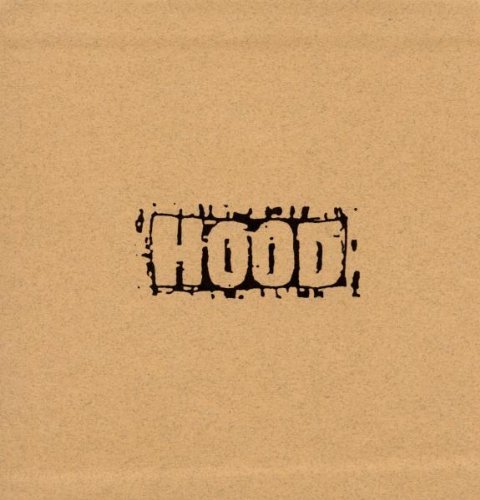 Are there actual young eager beaver post-rock crazies who’ll dive in and submerge themselves in six hours of Hood? Over and over again? Take it, and take as you will, from someone who’s spent the last fortnight reopening old wounds in this way: it will leave you drained.»

numbered and limited to 500 copies. to celebrate the 10th anniversary of the release of their seminal album 'cold house', domino releases 'recollected' a 6 cd collection of the finest works of hood. 'recollected' features their four domino released studio albums 'rustic houses, forlorn valleys', 'the cycle of days and seasons', 'cold house' and 'outside closer' plus a compilation of the band's domino eps as well as the hood tapes, a 24 song bonus cd of rare, previously unreleased recordings. hood formed in leeds in december 1990 around the nucleus of brothers richard and christopher adams. the band released 9 albums and 17 singles and are now on long term hiatus, whilst band members work on their own musical projects. across a quartet of albums for domino the yorkshire-based experimentalists traced an arc from sprawling post-rock to processed piano pieces to icy electronica referencing the likes of talk talk and disco inferno along the way, producing some of the most beguiling and special music of the late nineties and early noughties. the six cds have been completely remastered from the original sources, and are lovingly packaged in a deluxe rigid board mounted box set, featuring each album in its own spined mini album sleeve, with new, fully comprehensive 32 page sleeve notes.
description from www.roughtrade.com