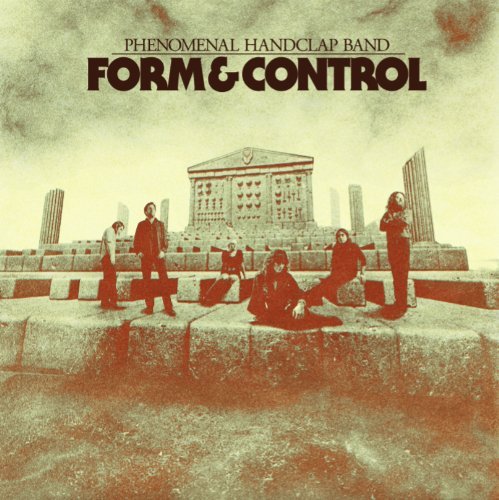 The faceless and glossily produced Form & Control is devoid of any real soul. »