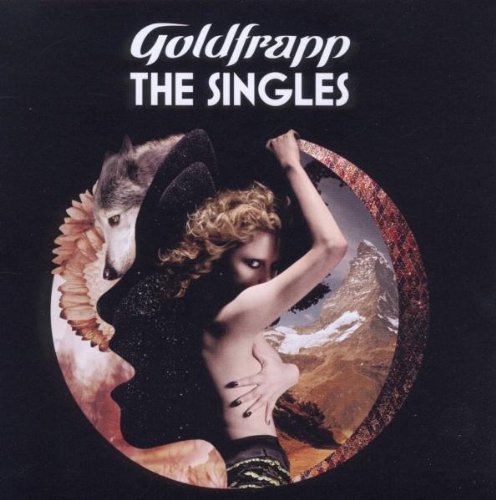 Goldfrapp were never trailblazers; but nor were they cynical copyists. They were simply a very good electronic outfit who happened to appear at a time when the market was right for a combination of atmospheric electronica and the confident, dark sensuality that Will Gregory and Alison Goldfrapp crafted and espoused.»